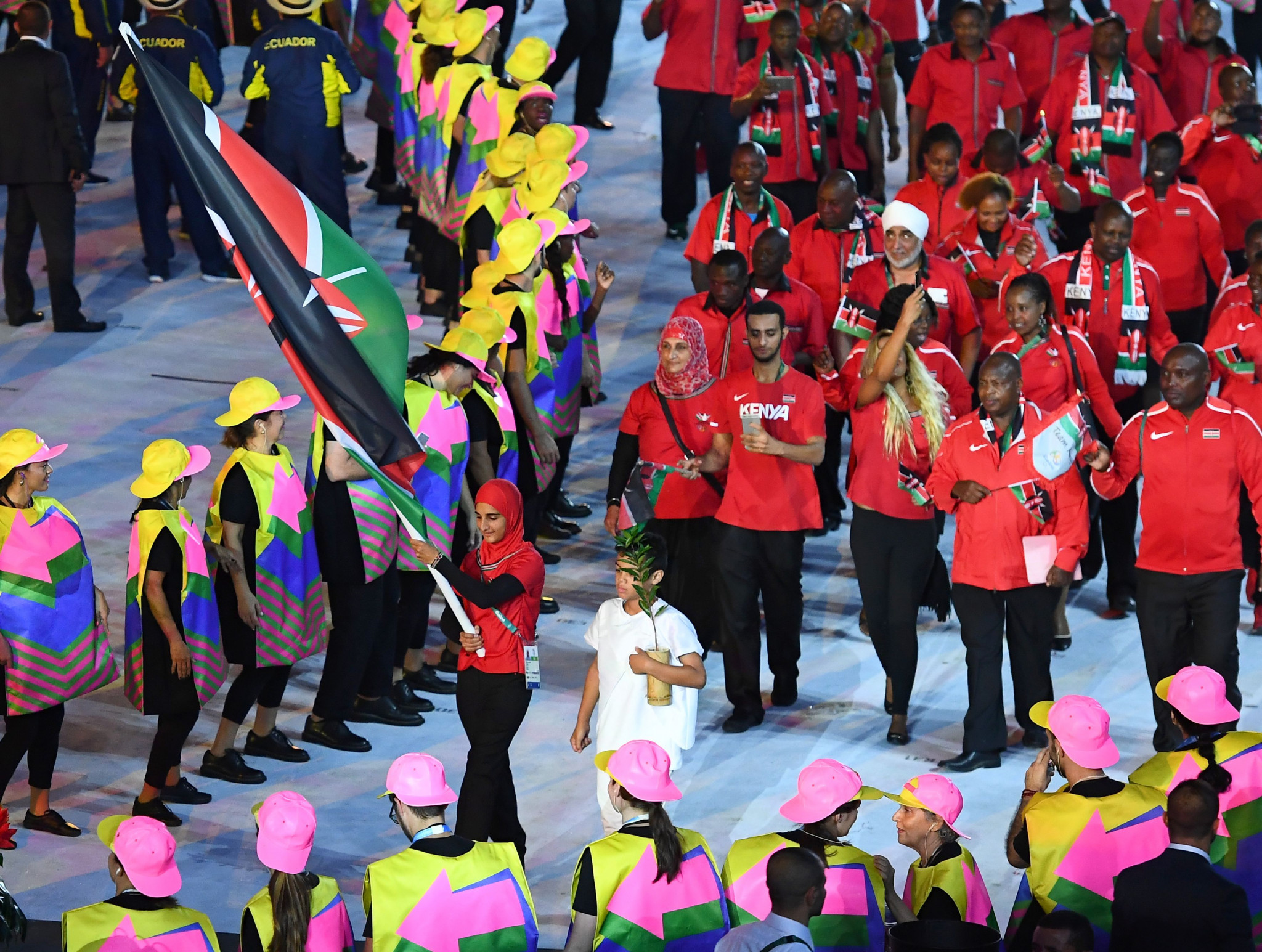 A budget of KSh600 million (£4.5 million/€5.8 million/€5.3 million) has been approved to support Kenya's team at next year's Olympic Games in Tokyo.

National Olympic Committee of Kenya (NOCK) President Paul Tergat confirmed around half of the amount would be used for the country's preparations and the qualification process for the Games.

Waithaka Kioni, Kenya's Chef de Mission for Tokyo 2020, promised earlier this year that every coin used would be accounted for to avoid any risk of a repeat of the corruption scandal that marred the nation's appearance at Rio 2016.

Several top officials ended up in court after claims that money meant for Kenyan athletes in Brazil had been misused.

Missing kit and tickets being sold at inflated prices were among the allegations made.

The NOCK has also confirmed it had chosen Karume City, an inland town on Japan's Kyushu Island, as the location of Kenya's pre-Tokyo 2020 training camp.

Members of the NOCK Executive Committee met with representatives from Kurume City to finalise the agreement last week.

Tergat revealed athletes could arrive as early as May to acclimatise before they head to the Japanese capital for the Games.

The training camp is set to host at least 200 athletes, Tergat added.

"We entered into a partnership with Kurume City since Tokyo will be very hot during the Games, we will take our team there to train and acclimatise one month before we move to Tokyo.

"Kurume City representatives' presence shows the importance they are putting in in terms of collaboration between the two countries since even after the Olympics is over, we can still go on with this partnership in other business sectors."