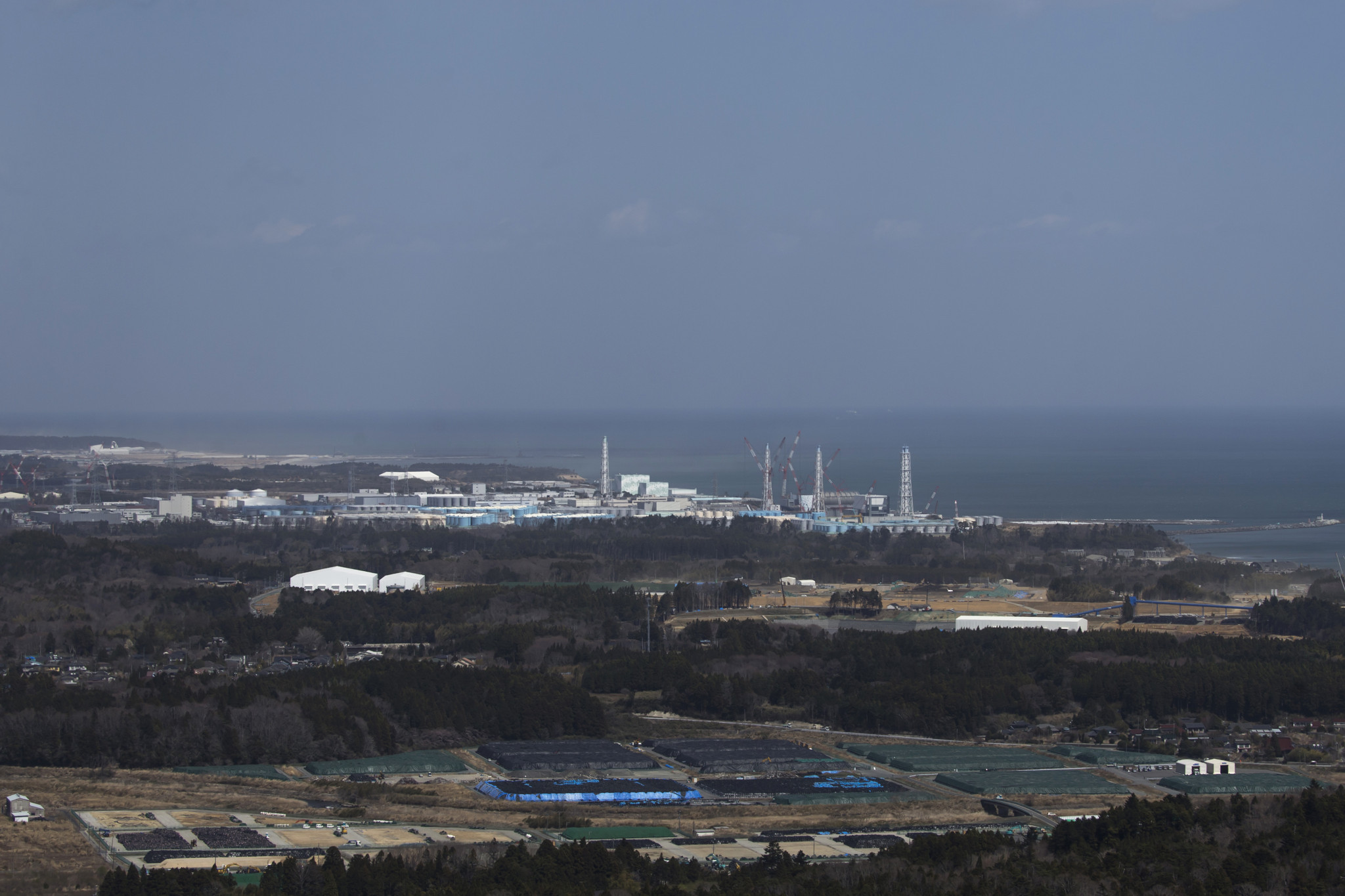 Radiation hot spots have been detected near to the starting point of the Tokyo 2020 Torch Relay in Fukushima, Greenpeace has warned.

According to the non-governmental organisation, the level of radiation at the J-Village sports facility is considerably higher than the national safety standards

Japan's Foreign Ministry has insisted the area is safe, but said it would continue talks with local officials to monitor the region prior to the start of the Olympic Games in Tokyo.

J-Village's website also appeared to contradict the warning from Greenpeace, as it reported levels were beneath the national safety standard of 0.23 microsieverts per hour.

Greenpeace's findings have reportedly been sent to the Organising Committee.

The Torch Relay for the Games is due to begin in Fukushima, struck by one of the worst natural disasters ever to hit Japan when an earthquake and tsunami triggered a nuclear disaster in 2011, on March 19.

Around 16,000 people lost their lives, and both Tokyo 2020 and the International Olympic Committee (IOC) are keen to use the Games to aid the region's recovery.

Greenpeace has called for fresh surveys to be conducted and for a long-running clean-up operation to continue following the detection of the radiation hot spots.

The development came as the Korean Sport and Olympic Committee (KSOC) said it would buy radiation detectors and ship its own ingredients to Japan for its athletes competing at the Games, amid concerns over food in the region, according to Reuters.

KSOC wrote to organisers earlier this year to claim they were worried about food from Fukushima, which will also host baseball matches at Tokyo 2020, being served at  the Games.

The country's stance must be considered within a wider deterioration of the relationship between Japan and South Korea, however.

Japan's Foreign Ministry claimed in September that IOC President Thomas Bach had reassured Tokyo 2020 visitors the food from the region would be safe.