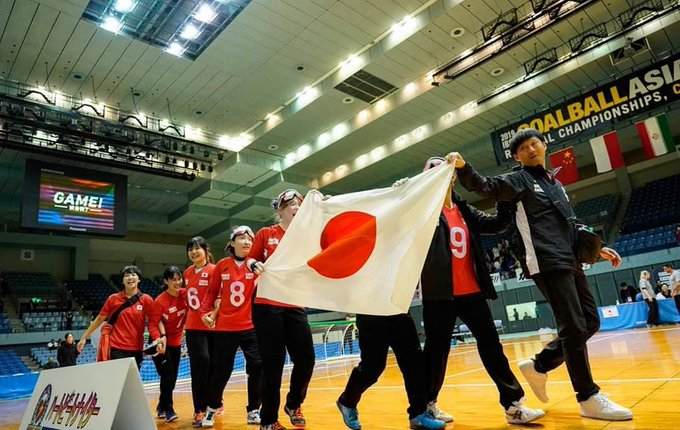 The Japanese team took a 2-0 lead in the contest at the Chiba Port Arena, but China pulled a goal back to set up a nervy finish.

The hosts, though, held on to secure a 2-1 victory.

With Japan already qualified for next year's Paralympics as the host nation, China booked their place at the Games as the tournament runners-up.

Take a look back at #Chiba2019 👇 pic.twitter.com/KGVVSedwrY

China also booked their Tokyo 2020 spot in the men’s competition after winning the Asia-Pacific title by beating Iran.

The Chinese team were untroubled in the final as they cruised to a 10-0 victory.

Mingyuan Yang scored a hat-trick before half-time in the contest, before adding a further four goals in the second half.

The scoring was completed by Mingyao Hu, who also achieved a hat-trick.