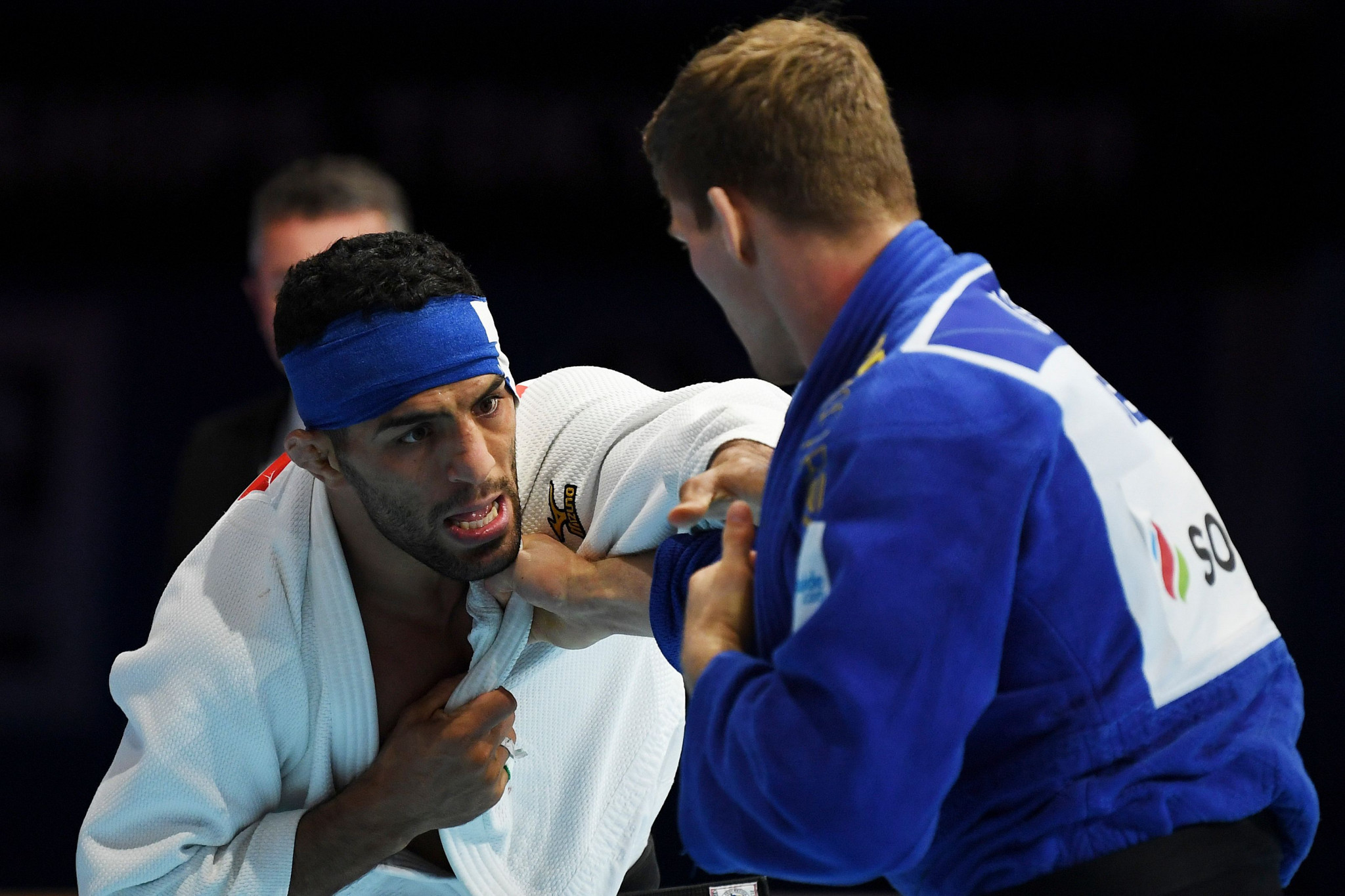 Saeid Mollaei, who defected from Iran after being ordered to withdraw during this year's World Judo Championships, is due to make his debut for Mongolia in the IJF World Masters that starts in Qingdao, China, tomorrow.

The IJF has strongly supported the actions of the 27-year-old judoka, who was defending the under-81kg world title in Tokyo four months ago when the possibility of facing Israel's Sagi Muki prompted threats from within Iran to both himself and his family unless he complied with instructions.

Amid distressing scenes, Mollaei chose to continue in the tournament, winning two rounds before losing his semi-final on golden score.

He also lost the subsequent bronze-medal match as Muki, on the other side of the draw, ended up taking gold.

Despite a subsequent message from the Iranian National Olympic Committee that he would still be welcome back in his native country, Mollaei sought asylum in Germany.

He was given Mongolian citizenship earlier this month following a meeting with the nation's President Khaltmaagiin Battulga, who also heads the Mongolian Judo Federation.

He has since been cleared to compete for Mongolia and could represent the nation at next year's Tokyo 2020 Olympic Games.

The IJF said: "We will also have the chance to see Saeid Mollaei back on the high performance tatami, but with a new flag on his chest.

"The former Iranian citizen and then refugee will compete for Mongolia.

"Mollaei was world champion in 2018 and will be aiming at the 2020 Olympic rostrum for his new country."

Iranian athletes have been prohibited from competing in any sport against Israelis for years on political grounds.

Other judoka likely to earn the spotlight of attention include France's four-times and current world champion at under-63kg Clarisse Agbegnenou.

Meanwhile, Japan's world bronze medallist Aaron Wolf will be seeking to upset the seedings in the under-100kg, finding himself in the same quarter as the current world champion, Jorge Fonseca of Portugal.