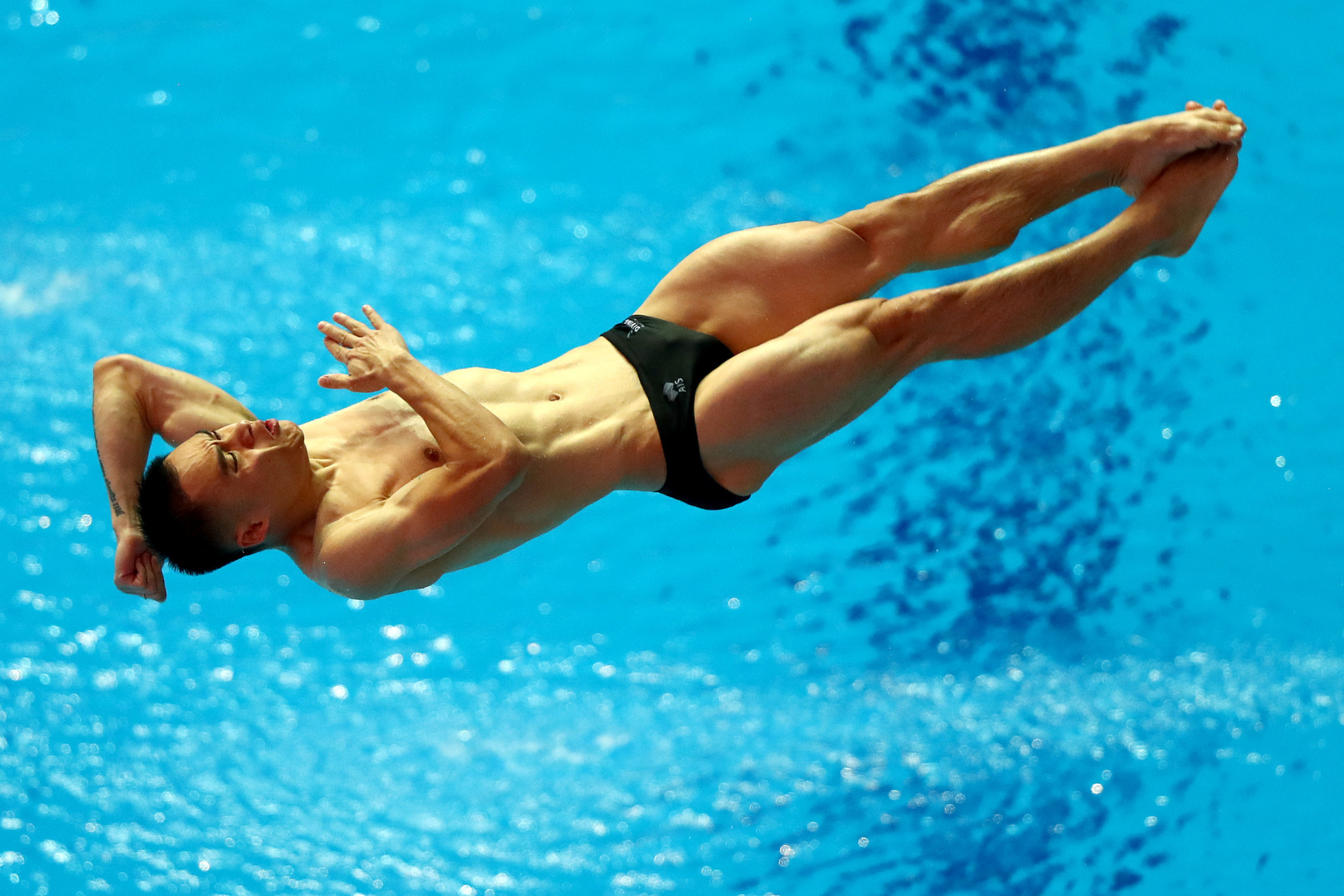 As expected, Australia dominated day one of the 2019 Oceania Diving Championships in New Zealand.

The men’s 3 metre springboard and women’s 10m platform kicked off competition at the West Wave Pool and Leisure Centre in Henderson.

Scoring was calculated after six dives in the men's competition and five in the women's, with the lowest and highest scores removed, in order to then calculate a cumulative score relating to difficulty and execution.

An extra incentive is quota places for the Tokyo 2020 Olympic Games also being up for grabs.

In the men's 3m springboard, Australia took out gold and silver.

In the women’s 10m platform final there were just three competitors, with Australian Nikita Hains coming away with gold with a score of 270.70.

Tomorrow sees the 3m women's springboard preliminaries and final, and the men's platform prelims and final.

The team diving event, which is a direct final, rounds off the competition.