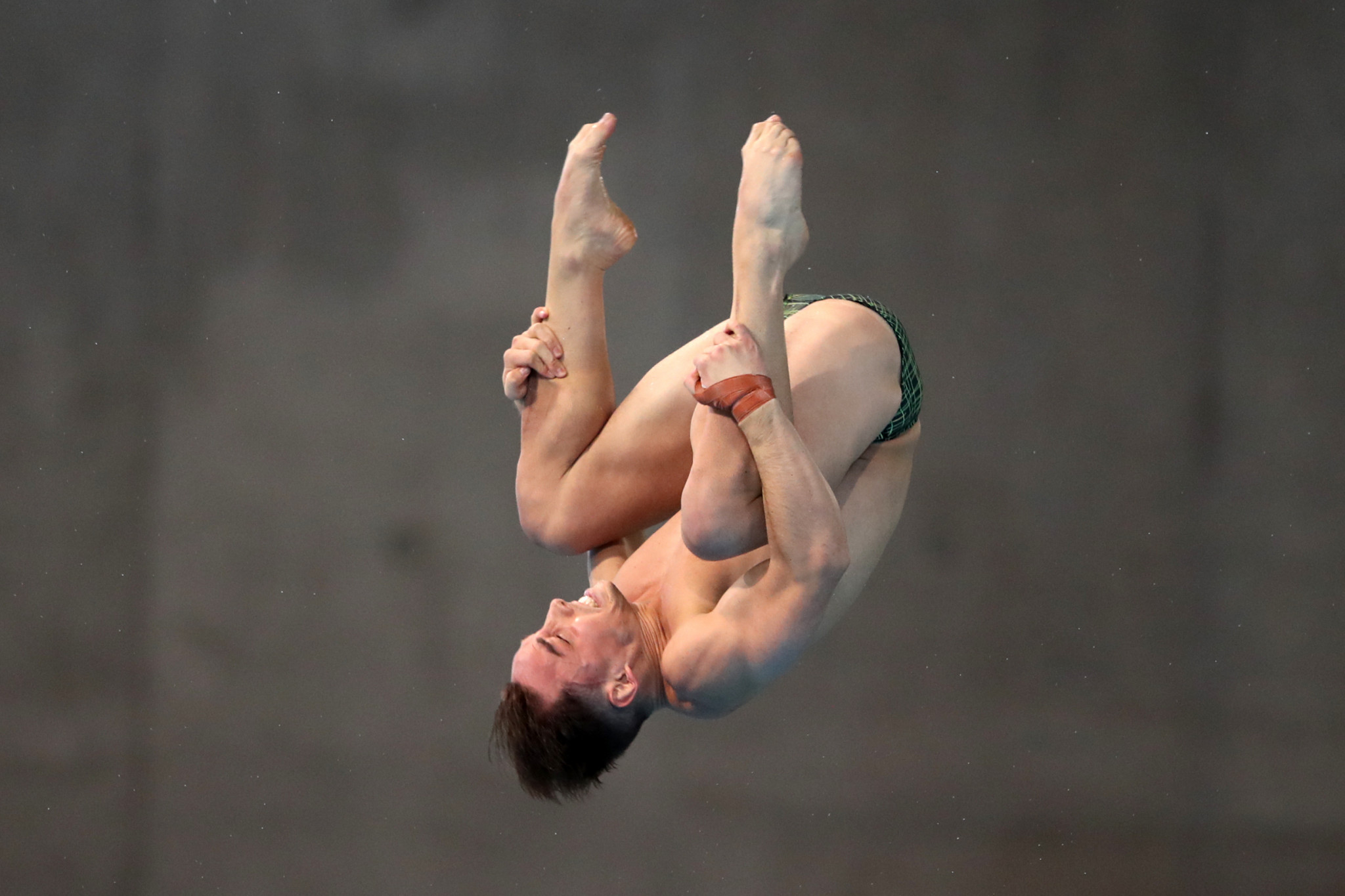 The Australian, who won the Commonwealth Games title at Glasgow 2014 and Gold Coast 2018, continued his domination in the region by triumphing in the men's platform at the West Wave Pool and Leisure Centre.

In second was compatriot Sam Fricker, a young talent at just 17-years-old.

The diver recently came thirteenth in the same event at the Diving World Championships in Gwangju in July.

Sophie Johnson of Australia was the silver medallist, while Faye Boddington came third.