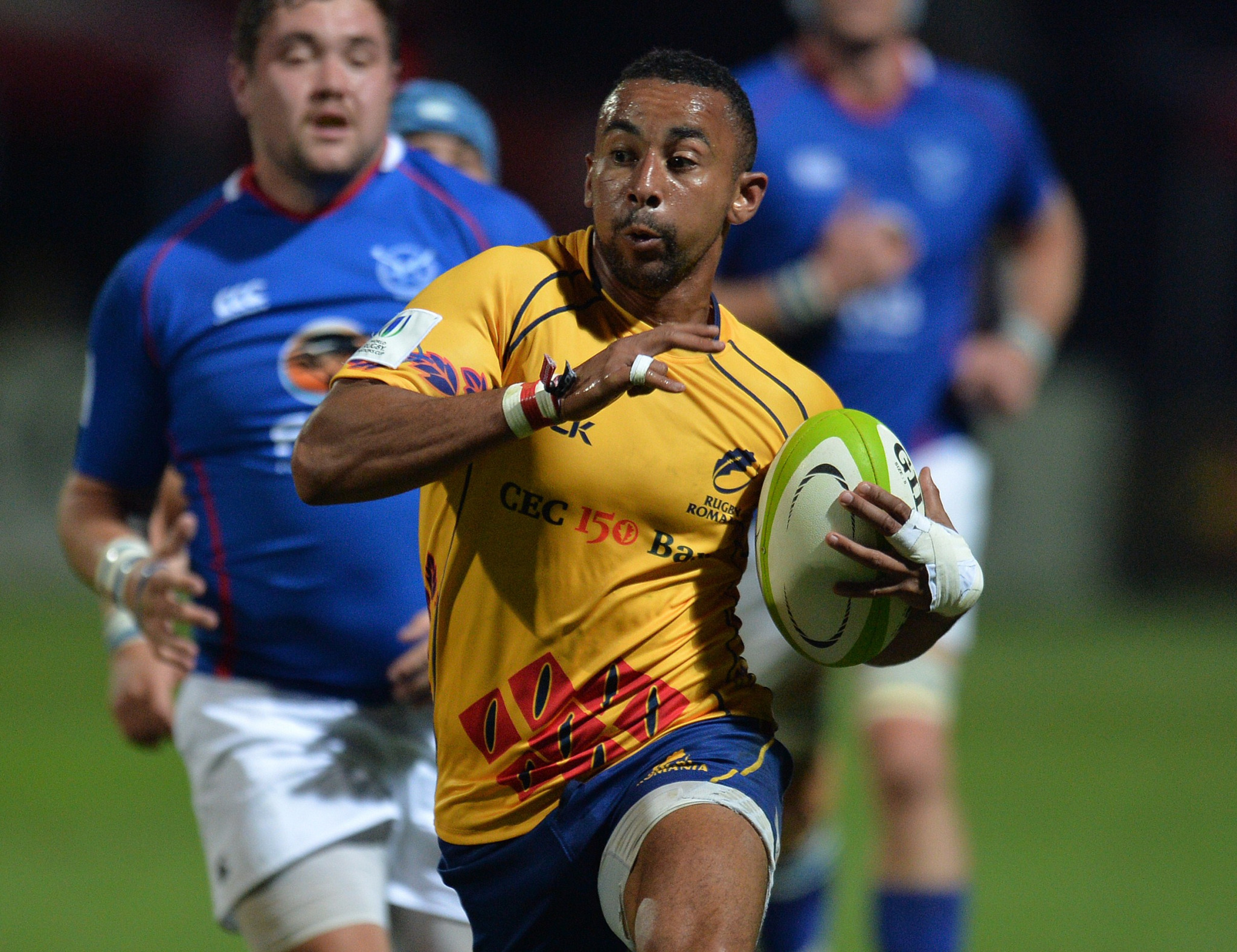 The 28-year-old London-born player has been suspended by UK Anti-Doping (UKAD) after providing a urine sample following a training session in February, which contained prohibited substances stanozolol metabolites, metandienone metabolite and tamoxifen metabolite.

He claimed he ingested the drugs from a pre-workout drink given to him by a friend during gym sessions in London over the Christmas period in 2018, and returned a positive urine sample following training two months later.

"We are seeing an increasing number of instances where an athlete falls foul of anti-doping regulations, claiming contamination with a prohibited substance, of a supplement they have ingested," UKAD chief executive Nicole Sapstead said.

"It's important for athletes at all levels to, where possible, take a food-first approach to nutrition and then, if they still feel they require supplements, to seek advice from a dietician or medical professional.

"All supplements should be double checked on Informed Sport prior to use, but it's important to note this only provides risk minimisation.

"It is not a guarantee that the product is free from prohibited substances.

"If in any doubt, it is simply not worth the risk."

Hihetah's ban has been backdated to June 12, and he will therefore be suspended until June 11 2023.

He was born in England to a Romanian mother and Ghanaian father and is a dual Romanian-British national.

Hihetah made his debut for Romania's 15s team in 2013 against Italy A in a 26-13 win that decided the 2013 International Rugby Board Nations Cup title.

He made his debut for Romania's sevens team in 2017 and was captain of the Romanian team that won the Rugby Europe Men's 7s Grand Prix in Lithuania in July last year.

Hihetah is just the latest rugby player to have been banned by UKAD.

More than 30 players from rugby union and rugby league - mostly from the lower leagues - have been banned this year for doping.

"All rugby players are subject to the anti-doping rules which are in place to protect players and the integrity of our sport," Rugby Football Union anti-doping and illicit drugs programme manager Stephen Watkins said following the announcement of Hihetah's ban.

TOP STORY: Badminton World Championships to be rescheduled due to clash with new Tokyo 2020 dates