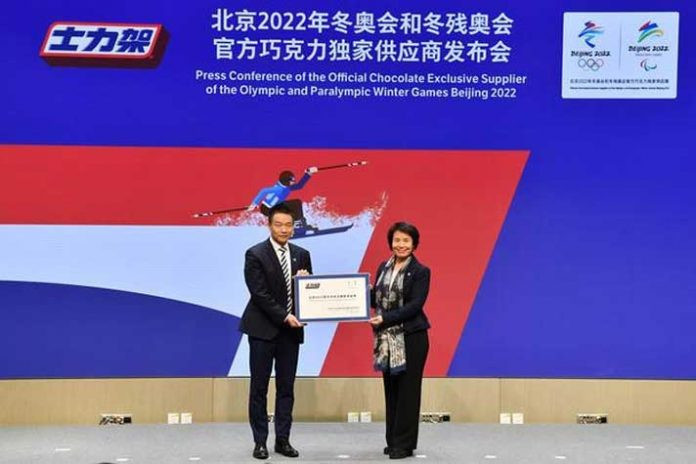 Mars Wrigley-owned chocolate bar brand Snickers has become the official chocolate of the 2022 Winter Olympic and Paralympic Games in Beijing, it has been announced.

The American global manufacturer agreed the deal to become the exclusive supplier of chocolates for Beijing 2022 with Chinese officials earlier this week.

Snickers was previously the official chocolate for the 2008 Summer Olympic Games in Beijing.

It was also a sponsor of the 1988 and 1992 Summer Olympics in Seoul and Barcelona.

Li Dou, the general manager for Mars Wrigley in China, claimed that, since entering the Chinese market in 1993, the company has been focusing its marketing on empowering Chinese youths to pursue their sporting passions, and saw alignment between its work and the Olympic ideals of "mutual understanding, long-lasting friendship and solidarity".

Pu Xuedong, the director for marketing and development at Beijing 2022 revealed eight other domestic companies had indicated interest in a diamond-level sponsorship of the Games.