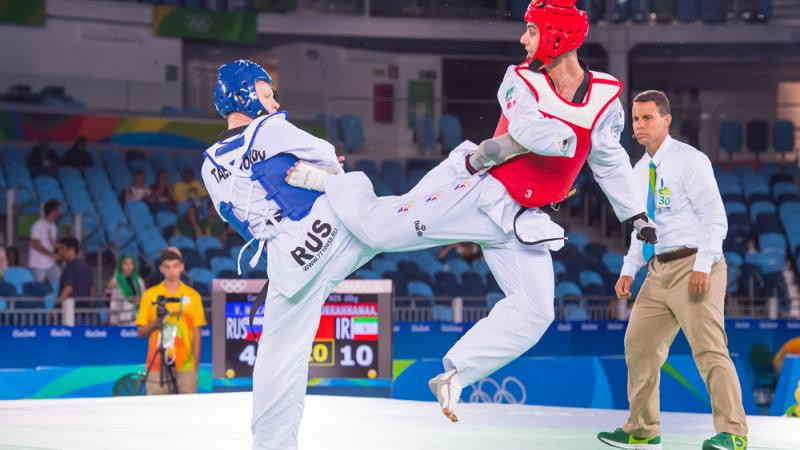 The country will be led by six-time world champion Mahdi Pourrahnama, a big hope for gold in the men's K44 75 kilograms division.

The 23-year-old Pourrahnama, born without a hand, has lost just one bout since 2010 and is nicknamed the "Iranian Hurricane".

He won his first World Championship medal, a bronze, when he was just 13 in 2009.

Other honours in his career so far include two Asian titles and two victories at the International Wheelchair and Amputee Sports Federation World Games.

He also competed in an exhibition event at Rio 2016.

Asghar Azizi will also take his place in the Iranian squad in the men's K44 over-75kg class.

Taekwondo is set to make its Paralympic debut in Tokyo alongside badminton.

Competition in the Japanese capital is scheduled to take place at Makuhari Messe Hall.