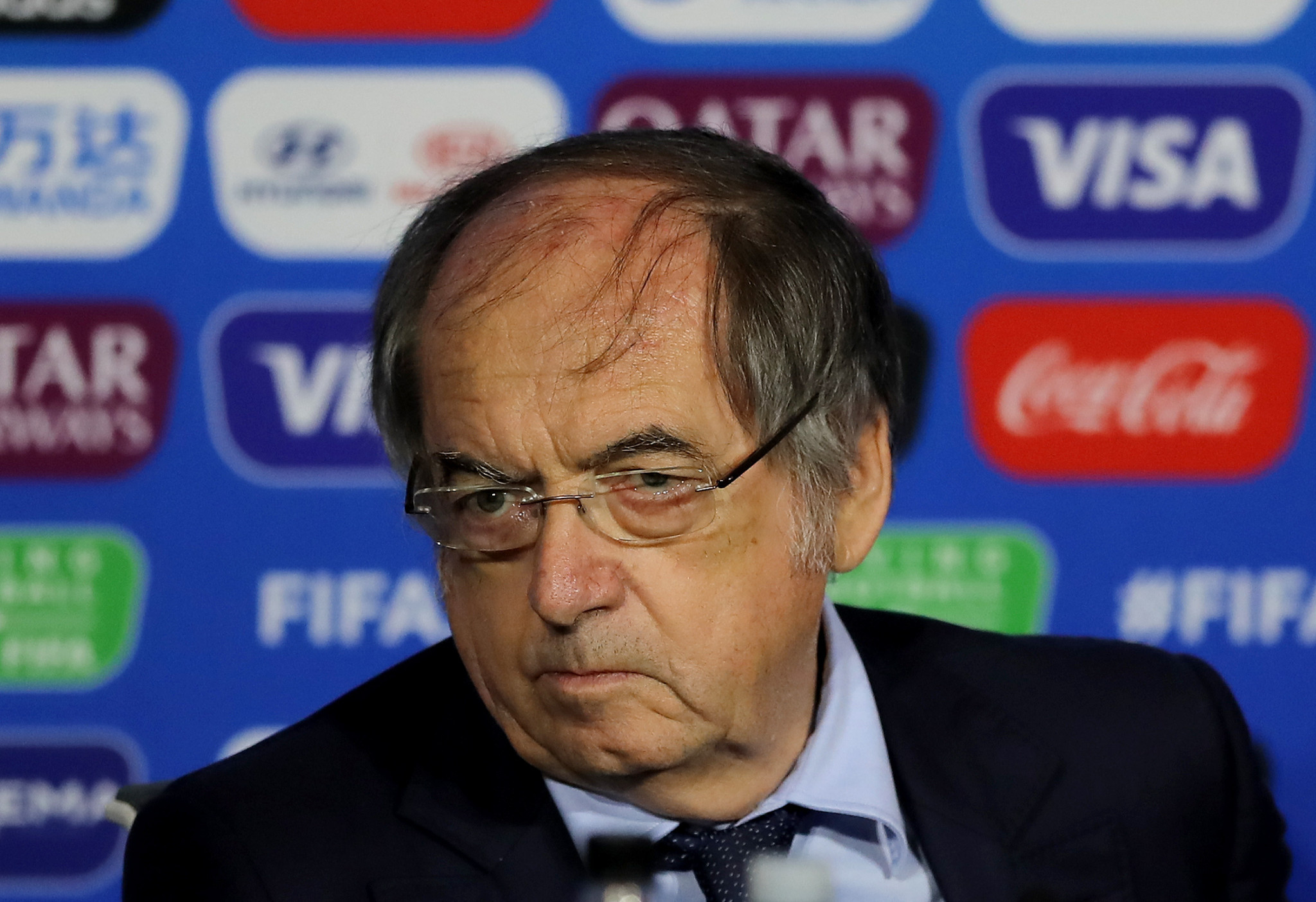 Grindel stepped down from both roles in April after allegations of undeclared earnings and the acceptance of a watch as a gift.

He also resigned as President of the German Football Association (DFB).

French Football Federation President Le Graët has already replaced Grindel in the FIFA role on a temporary basis and has been confirmed as the only candidate to succeed him permanently.

The 78-year-old will be one of nine members representing Europe.

He cannot take on the UEFA Executive Committee role, however, as the continental organisation has an age limit of 70 for members of its ruling body.

Koch, a vice-president at the DFB, is the only candidate for this position which means the role will remain with a German.

He took over the running of the DFB on an interim basis with fellow vice-president Reinhard Rauball before Fritz Keller was elected Grindel's permanent successor in September.

Both Le Graët and Koch will now be elected to their positions at UEFA's Congress in Amsterdam on March 3.

He was said to have also accepted a watch worth around €6,000 (£5,000/€5,300) from Ukrainian oligarch Grigoriy Surkis, the country's Football Federation President and a UEFA vice-president and Executive Committee member.

In the immediate aftermath of the revelations, Grindel claimed the media in Germany had "lost all sense of proportion" but he eventually stepped down after increasing pressure.