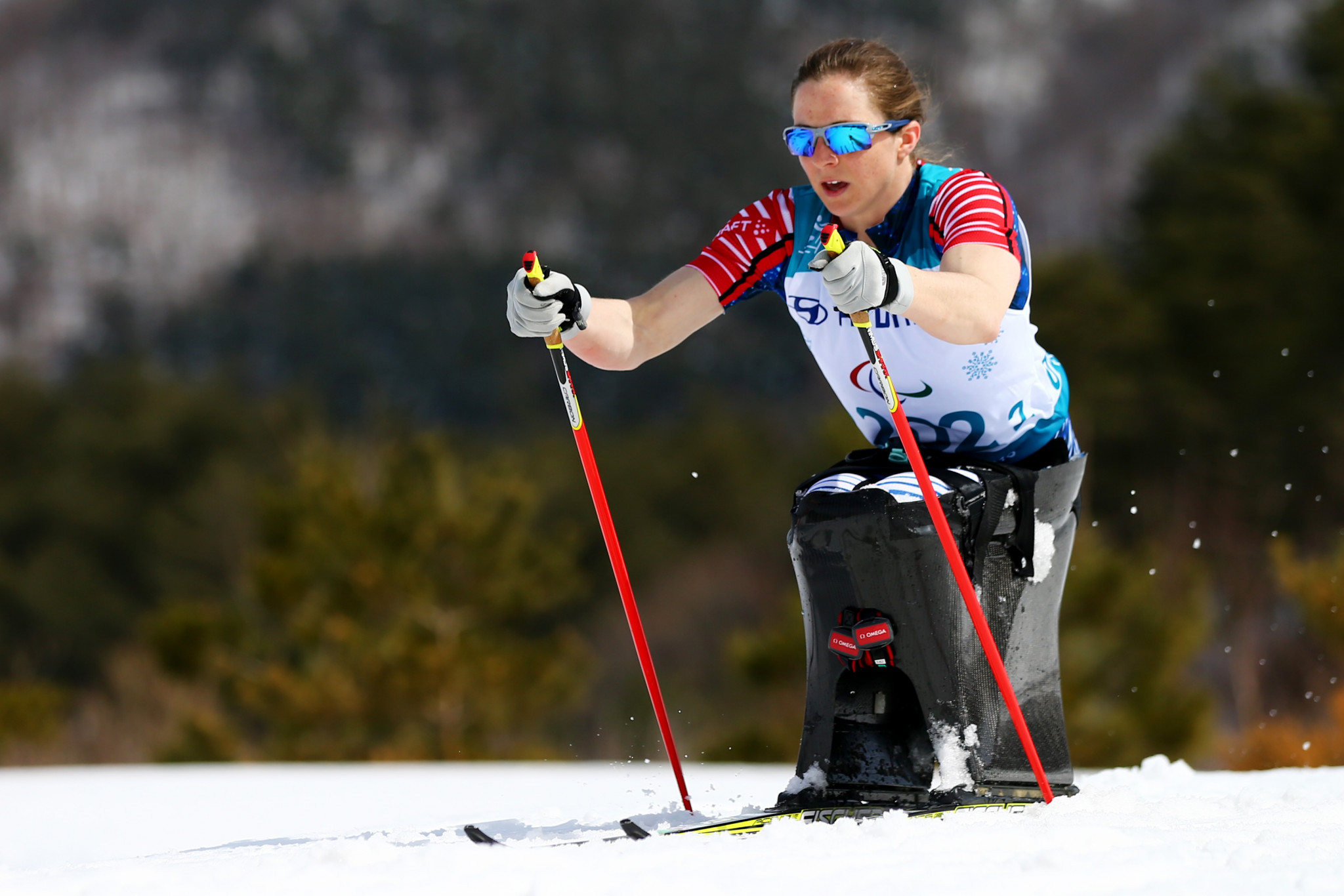 Oksana Masters and Kendall Gretsch of the United States both qualified for the cross-country sprint final at the World Para Nordic Skiing World Cup in Altenberg and Dresden.

Masters triumphed in her semi-final, qualifying alongside Marta Zainullina of Russia and Anja Wicker of Germany.

Gretsch then was victorious in the second semi-final, with Birgit Skarstein of Norway and Natalia Kocherova of Russia also booking a place in tomorrow's final.

In the men's sitting semi-finals, Ivan Golubkov of Russia and Collin Cameron of Canada won their respective races.

Another Russian, Danila Britik, also qualified, alongside Cristian Westemaier of Brazil, Arnt Furuberg of Sweden and Daniel Cnossen of the US.

The men's final is also set to take place tomorrow.

Action in Altenberg and Dresden is due to run through to January 19, consisting of three cross-country and three biathlon races.

It is the first joint World Cup event between the International Ski Federation (FIS) and World Para Nordic Skiing, with an FIS cross-country stage being held in Dresden over the weekend.