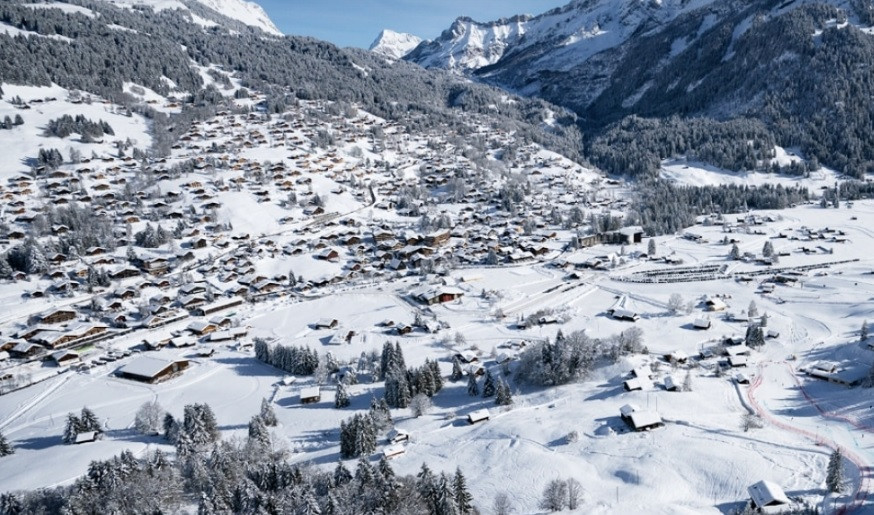 Three skiers competing in yesterday's women's giant slalom at Lausanne 2020 were unable to take to the course for their second run after getting stuck in a ski lift at Les Diablerets.

Maisa Kivimaki of Finland, South Africa's Hanle van der Merwe and Georgian Nino Kurtanidze were given DNS - did not start - by the International Ski Federation (FIS) after a technical fault with the gondola prevented them from getting up the mountain.

A spokesperson for Lausanne 2020 told insidethegames the three athletes were left in the ski lift for two hours before it was mechanically brought back to the foot of the slope.

Race organisers decided not to wait for the problem to be fixed and completed the race without the trapped competitors because their final results "would not have had an impact on the standings".

Kivimaki was 39th after the first run, with Kurtanidze 52nd and Van Der Merwe 54th.

The spokesperson added the FIS - which has the final say on skiing matters at the Olympic Games - wanted to avoid "severely delaying" the end of the event.

"A technical issue today stopped the functioning of the gondola ski lifts in the Alpine Centre at Les Diablerets during the second and last run of the women’s giant slalom event," the Lausanne 2020 spokesperson said.

"The last three skiers got stuck as they made their way up the slope for their final run.

"This was a very unfortunate event.

"The gondolas were mechanically brought back to the foot of the slope within two hours.

"However, when the issue arose, there was no indication of when it would be resolved.

"In addition, the athletes’ final results would not have had an impact on the standings following their times from the first run (outside the top 30, after which races can be considered complete).

"Therefore, the FIS race directors decided to conclude the event to avoid severely delaying its end."

Amelie Klopfenstein of Switzerland claimed gold in the event to earn her second title at the Winter Youth Olympic Games.

Today's men's giant slalom took place without any issues with the ski lifts at the venue.