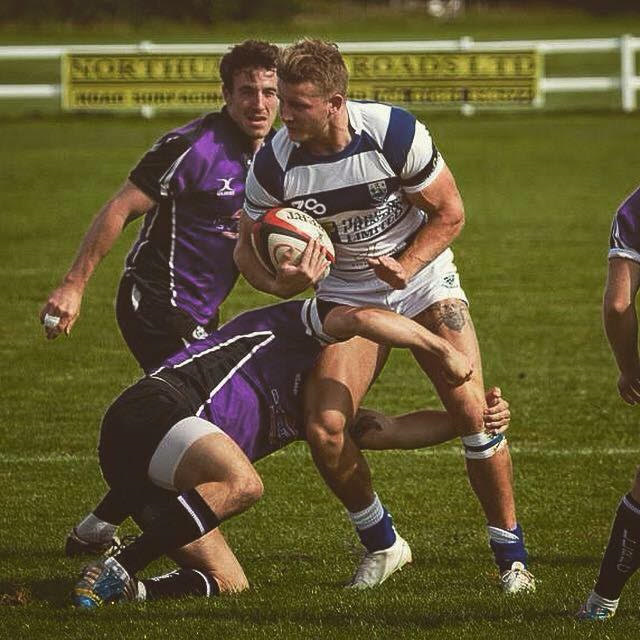 British rugby union player Henry Hadfield has been suspended from all sport for two-years following an anti-doping violation.

UK Anti-Doping (UKAD) announced that the 24-year-old received the ban after higenamine and its metabolite coclaurine were found in an out-of-competition sample from 17 April 2019.

Higenamine is listed under section S3 of the World Anti-Doping Agency 2019 prohibited list.

Hadfield was subsequently charged with violating World Rugby anti-doping regulation 21.2.1 entitled "presence of a prohibited substance or its metabolites or markers in a player's sample".

He admitted to taking supplements, including one called "Black Magic BZRK", and upon checking the label on the container, discovered that higenamine was listed as an ingredient.

The charge was then referred to the National Anti-Doping Panel (NADP) for determination of the period of Ineligibility to be imposed on Hadfield.

An NADP tribunal reviewed the case and agreed with the Rugby Football Union (RFU) submission to impose a two-year ban.

"Once again, an athlete has been banned from sport because of a prohibited substance found in a supplement," UKAD chief executive Nicole Sapstead said.

"In Mr Hadfield's case, no steps were taken before receiving the charge to check whether the supplement he was using contained a Prohibited Substance, resulting in Mr Hadfield falling foul of anti-doping regulations.

"It's important for athletes at all levels to, where possible, take a food-first approach to nutrition and then if they still feel they require supplements, to seek advice from a dietician or medical professional.

"All supplements should be double-checked on Informed Sport prior to use, but it's important to note this only provides risk minimisation, it is not a guarantee that the product is free from prohibited substances.

"If in any doubt, it is simply not worth the risk."

Hadfield played for Fylde Rugby Football Club for the past two seasons and was RFU registered.

There are currently 21 rugby union players banned under UKAD.