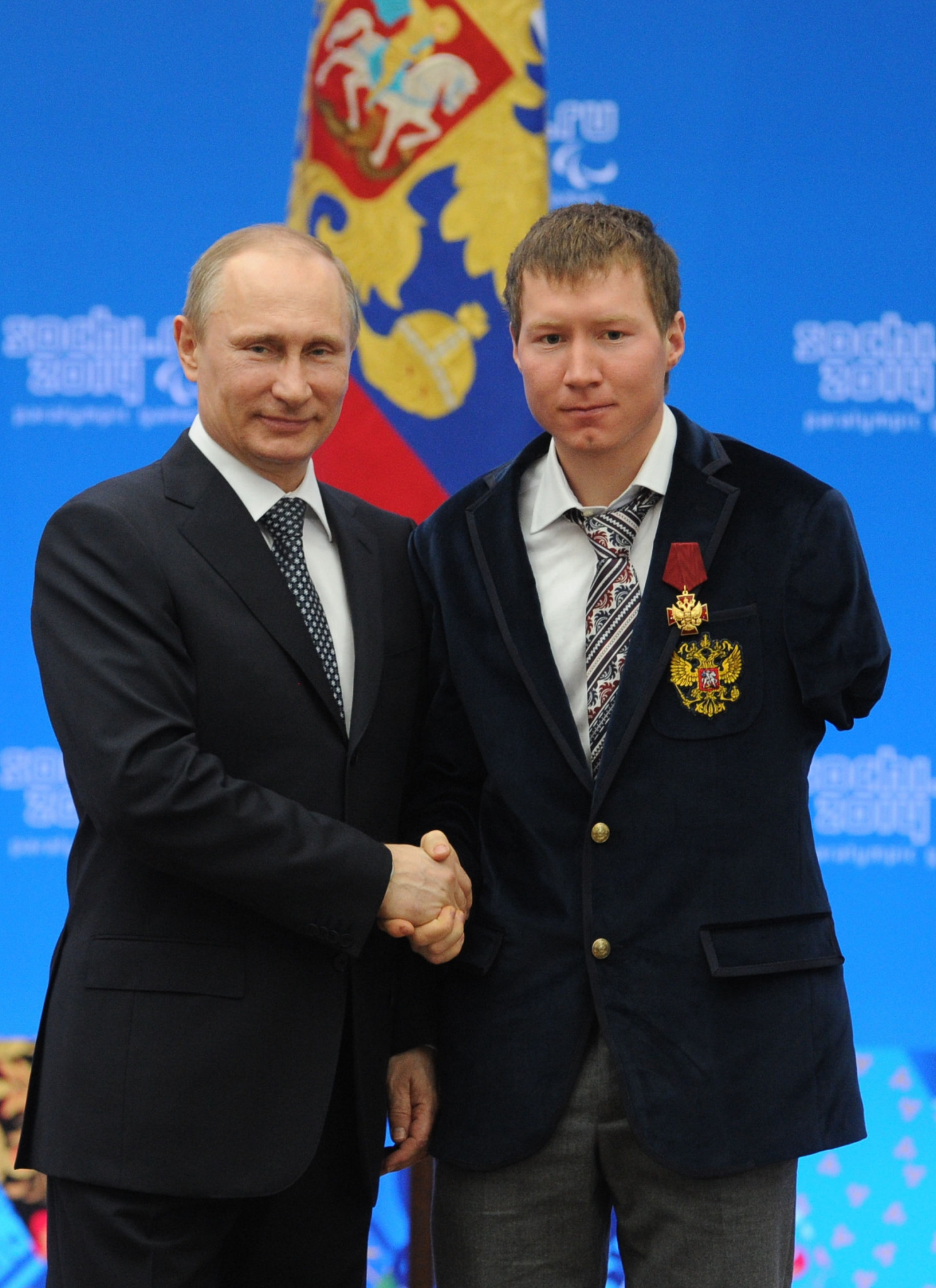 Among the trio of Russian winners in Germany was Ivan Golubkov, who won the men's sitting in 13 min 26.7sec.

There was also success for Russia through Vera Khlyzova in women's visually impaired and Vladislav Lekomtsev in men's standing.

Lekomtsev, meanwhile, prevailed in 13:42.2 and was followed in the standings by compatriots Vitalii Malyshev and Rushan Minnegulov in 13:53.0 and 14:05.5, respectively.

Among the other skiers tasting victory today was the American Oksana Masters, the winner of the women's sitting in 15:04.1.

Fellow American Kendall Gretsch took the silver medal in 15:15.1, while the bronze went to Norway's Birgit Skarstein in 16:04.8.

Today's two other gold medallists were Canada's Brian McKeever in men's visually impaired in 14:28.9 and Norway's Vilde Nilsen in women's standing in 15:41.4.

McKeever was joined on the podium by Belarus' Yury Holub, the runner-up in 14:56.1, and Sweden's Zebastian Modin, the third-place finisher in 15:03.6.

The top three in women's standing was completed by Russia's Ekaterina Rumyantseva in 16:05.8 and Ukraine's Oleksandra Kononova in 16:33.3.

Action in Altenberg and Dresden continues on Friday (January 17), with the sprint biathlon events.