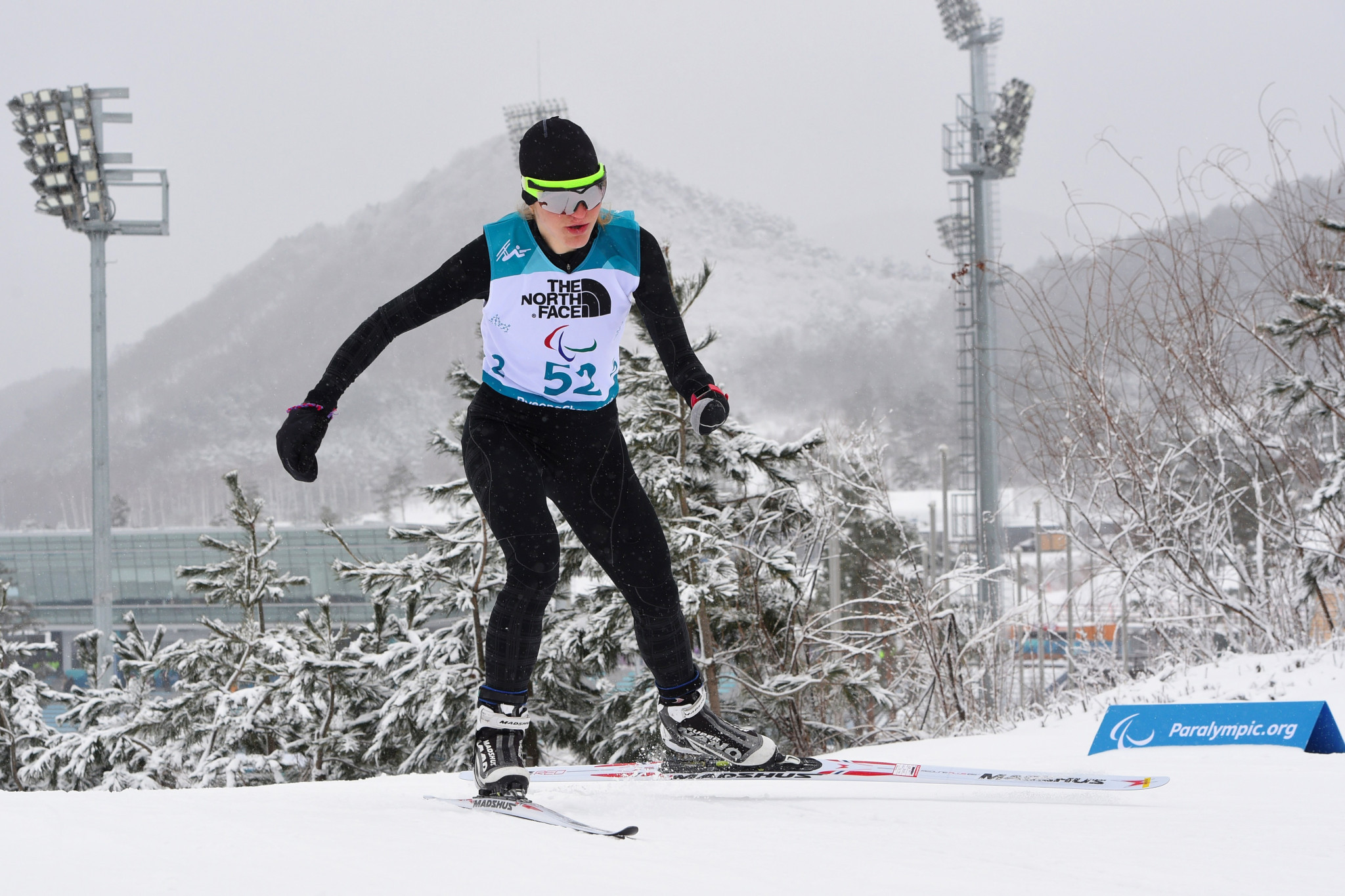 One of the country's trio of winners in Germany was Ivan Golubkov, who came out on top in the men's sitting in 14 min 17.4sec.

Lekomtsev, meanwhile, triumphed in 10:58.6 and was followed in the standings by compatriot Aleksandr Pronkov and Ukraine's Serhii Romaniuk in 11:35.5 and 11:47.6, respectively.

Among the other successful skiers today was American Kendall Gretsch, the winner of the women's sitting in 15:48.0.

Home favourite Anja Wicker took the silver medal in 16:38.7, while the bronze went to Gretsch's compatriot Oksana Masters in 16:48.0.

Shyshkova was joined on the podium by Germany's Clara Klug, the runner-up in 13:48.6, and Russia's Vera Khlyzova, third-place finisher in 14:15.9.

The top three in men's visually impaired was rounded off by Russia's Nikolai Polukhin in 11:42.5 and Belarus' Vasili Shaptsiaboi in 12:18.3.

Action in Altenberg and Dresden continues tomorrow, with the second round of sprint biathlon events.