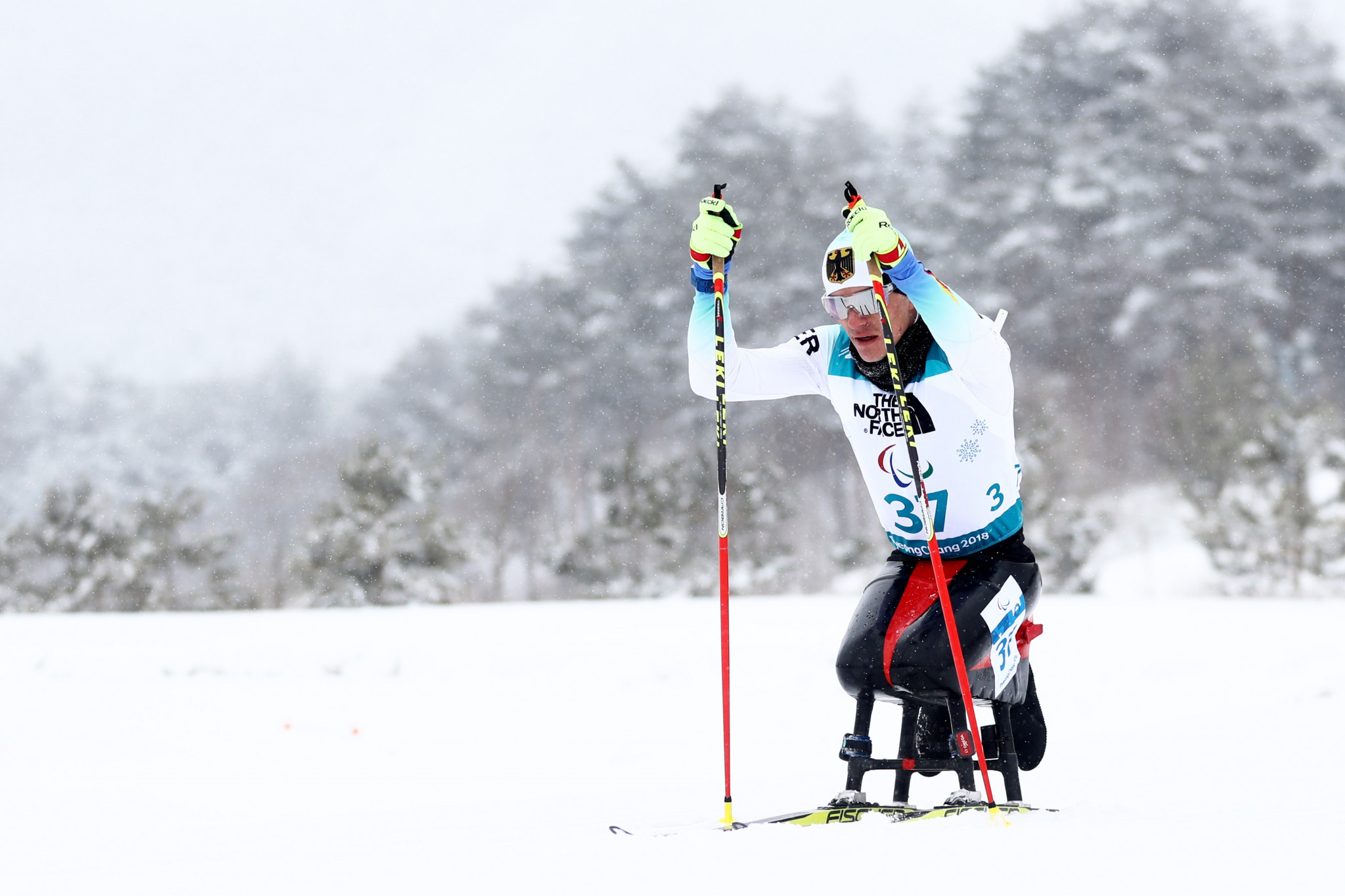 Wicker, meanwhile, held off Americans Kendall Gretsch and Oksana Masters to prevail in 15:53.1.

One of Ukraine's two victors was Iryna Bui, who came out on top in the women's standing in 12:57.7.

Poland's Iweta Faron took the silver medal in 13:15.5, while Russia's Ekaterina Rumyantseva clinched the bronze in 13:16.8.

There was also success for Ukraine in the men's visually impaired, which saw Iaroslav Reshetynskyi win in 11:22.7.

Action in Altenberg and Dresden concludes tomorrow with the team sprint biathlon events.