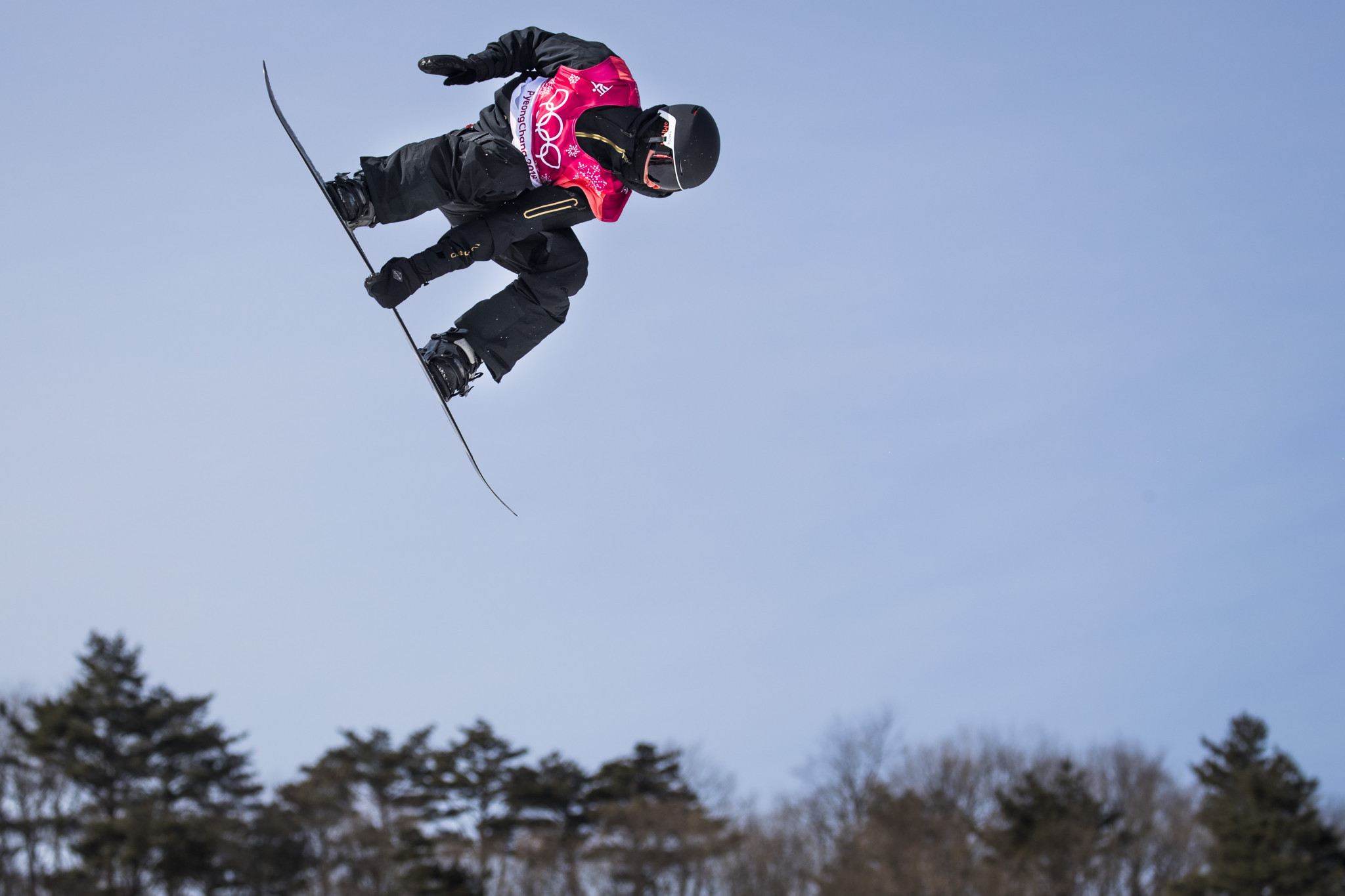 Khadarin, the men's slopestyle silver medallist at his home Winter Universiade in Krasnoyarsk last year, took victory with a score of 85.25 points on the Seiser Alm Legends Proline course.

In the women's competition, Coady triumphed with a score of 73.48 points.

Great Britain's Katie Ormerod finished second with 72.11 points, while the podium was completed by Canada's Brooke Voigt with 68.66.

Khadarin has taken the lead in the FIS Snowboard World Cup standings for men's slopestyle, with 1,070 points.

Canada's Sébastien Toutant, the winner of the season-opening event in Laax in Switzerland last week and who did not compete in Seiser Alm, is second with 1,000 points and Tobita is third with 816.40.

In the women's standings, Ormerod is out in front on 1,400 points, followed by Coady and the United States' Julia Marino, the winner in Laax, on 1,000 each.

The next set of slopestyle events on the FIS Snowboard World Cup tour takes place in Mammoth Mountain Resort in the US from January 30 to February 1.