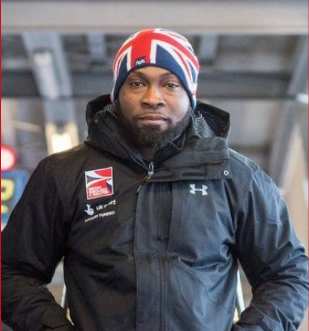 After a fourth-place finish in the first race on the Olympia Bob Run St Moritz-Celerina yesterday, the 2017-2018 overall World Cup winner achieved his fourth victory of the season in the second race today in 2 min 27.31sec.

He ranked ahead of Bissonnette in the first race and behind Klots in the second race.

The next leg is due to take place in Lake Placid in the United States on February 6 and 7, with races seven and eight of 10 scheduled.