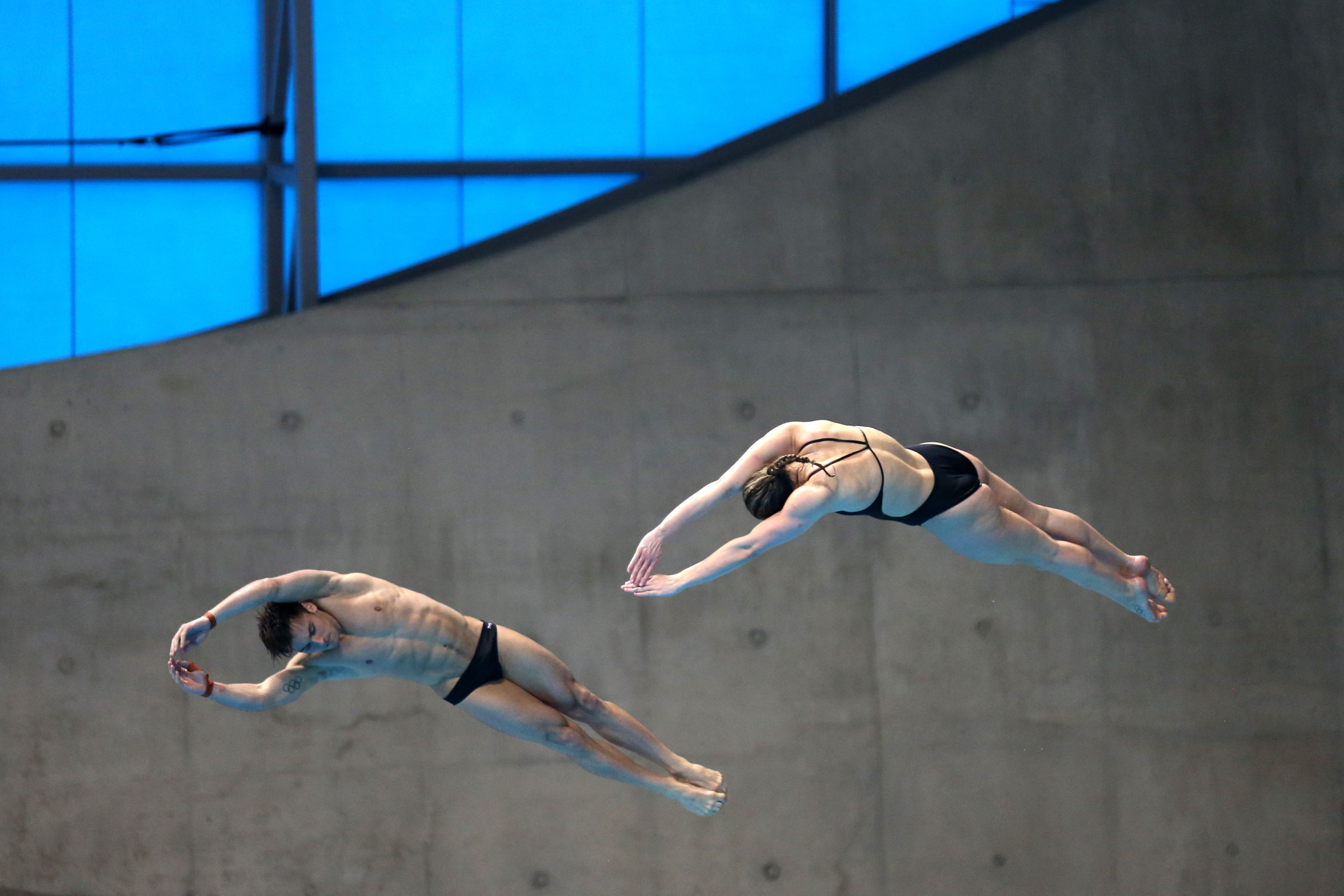 The Chinese leg of the International Swimming Federation (FINA) Diving World Series has been cancelled due to ongoing concerns over the outbreak of coronavirus.

As reported by Agence France-Presse, FINA executive director Cornel Marculescu confirmed the event had been cancelled.

It had been scheduled to take place at Beijing National Aquatics Center from March 7 to 9.

He revealed the Artistic Swimming World Series round in Suzhou from April 23 to 25 was also under threat.

Both events are the latest to be affected by the outbreak of coronavirus, which, according to latest figures, has killed at least 170 people in China and spread to 17 countries around the world.

With nobody sure how long the outbreak will last, or when it will be most serious, sporting organisers are under increased pressure to make decisions about events which could still be months away.

The World Athletics Indoor Championships, scheduled for March in Nanjing, became the most high-profile event to be postponed because of the virus yesterday.

It has been delayed by a year until March 2021.

German Olympic Sports Confederation President Alfons Hörmann described the illness as the "greatest threat" to Tokyo 2020, with Japan one of the countries with confirmed cases.