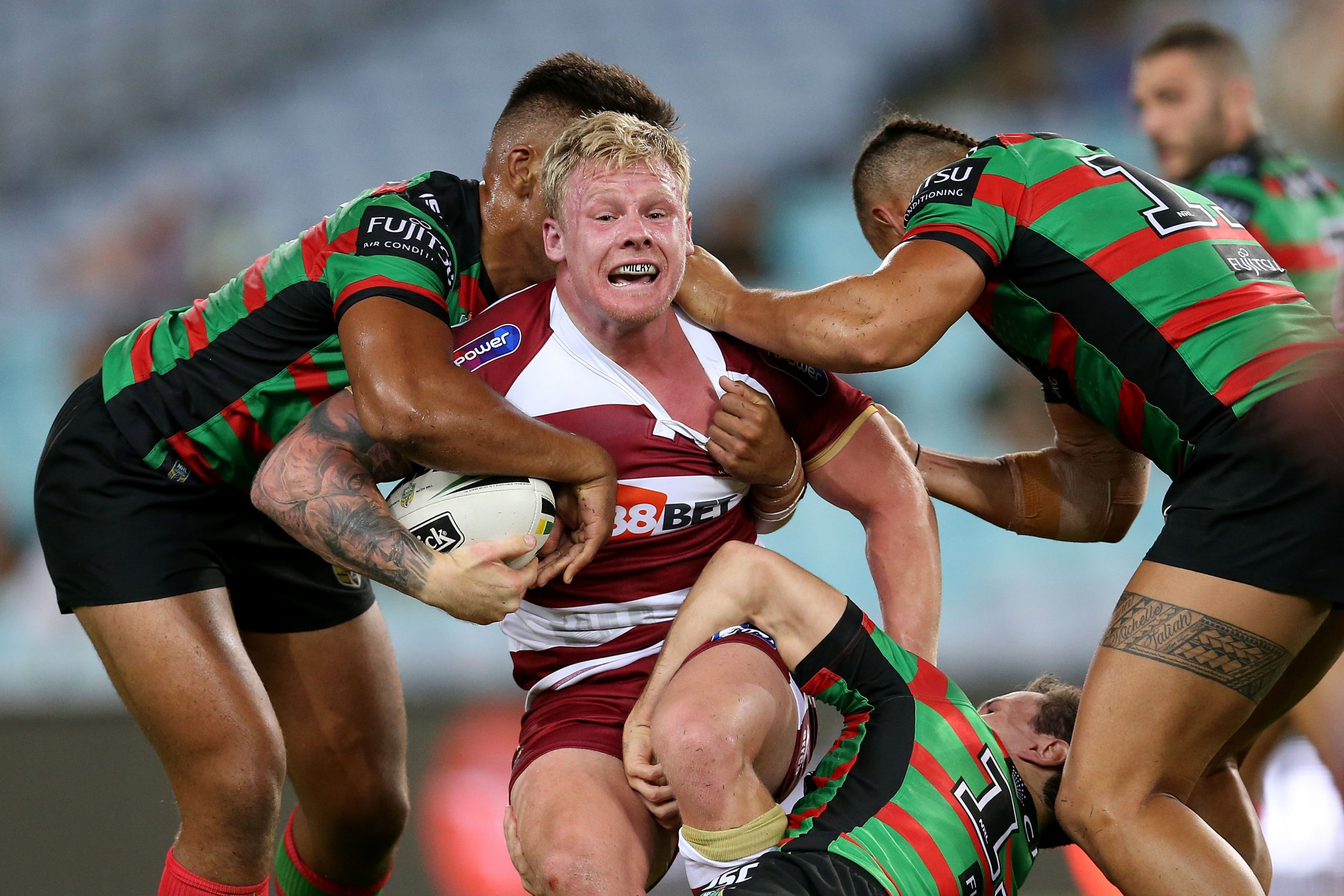 The case followed an in-competition urine sample taken on February 2019, after Hamlin played for the Wigan Warriors against the Leeds Rhinos at the DW Stadium.

The sample tested positive for benzoylecgonine, a metabolite of cocaine.

This led to the 23-year-old being suspended by UK Anti-Doping (UKAD) last April.

Hamlin claimed the night before the sample collection he had been at home with a woman he had met through an online dating application.

"Mr Hamlin indicates that he and the woman kissed during the course of the evening from around 10:30pm," a UKAD statement read.

"Mr Hamlin maintains he did not consume cocaine or see the woman consuming it; he suggests that she appeared 'very chatty and visited the bathroom several times' and that he discovered white powder in his bathroom the following morning (though he did not presume this to be cocaine at that time)."

UKAD revealed they sought an opinion from Professor Kim Wolff, head of the Drug Control Centre at King’s College London.

The Professor deemed the Hamlin’s account "does not stand up to scrutiny", concluding that whilst the low concentration of benzoylecgonine in the sample excluded the possibility of in-competition use, it was consistent with out-of-competition ingestion "in the days leading up to the competition".

UKAD said it was satisfied Hamlin did not act intentionally and were satisfied the use of cocaine took place out-of-competition in a context unrelated to sport performance.

Hamlin was handed a two-year ban following the positive test.

The sanction started on February 8 in 2019 and is set to conclude on February 7 next year.

"Cocaine is a dangerous drug with significant health risks, which has no place in sport," said Pat Myhill, UKAD director of operations.

"This case is another example of a metabolite of cocaine resulting in an athlete receiving a ban from sport.

"We realise that the length of sanctions for this substance can vary between cases, this is because of the specific sanctions laid out in the anti-doping rules.

"The independent expert witness in this case ruled out the possibility that ingestion took place during the in-competition period.

"This means that a possible four-year ban was reduced to two-years.

"Athletes are solely responsible for what is in their system, regardless of how they claim it got there and whether there was an intention to cheat or not. It is quite simply not worth the risk."

Hamlin had been signed by the Wigan Warriors from South Sydney Rabbitohs' under-20s team in October 2017 on the recommendation of former Wigan coach Michael Maguire.

He was named the club's young player of the year at the end of his first season in England.

"Wigan Warriors have been constrained legally from commenting until the conclusion of the investigation by UKAD but can now confirm that the club dismissed Gabe Hamlin on the 19th of July 2019 without notice on his admission of an anti-doping rule violation," a Wigan Warriors statement read.

"We wish Gabe well and have offered him rehabilitation assistance once his ban has been served."