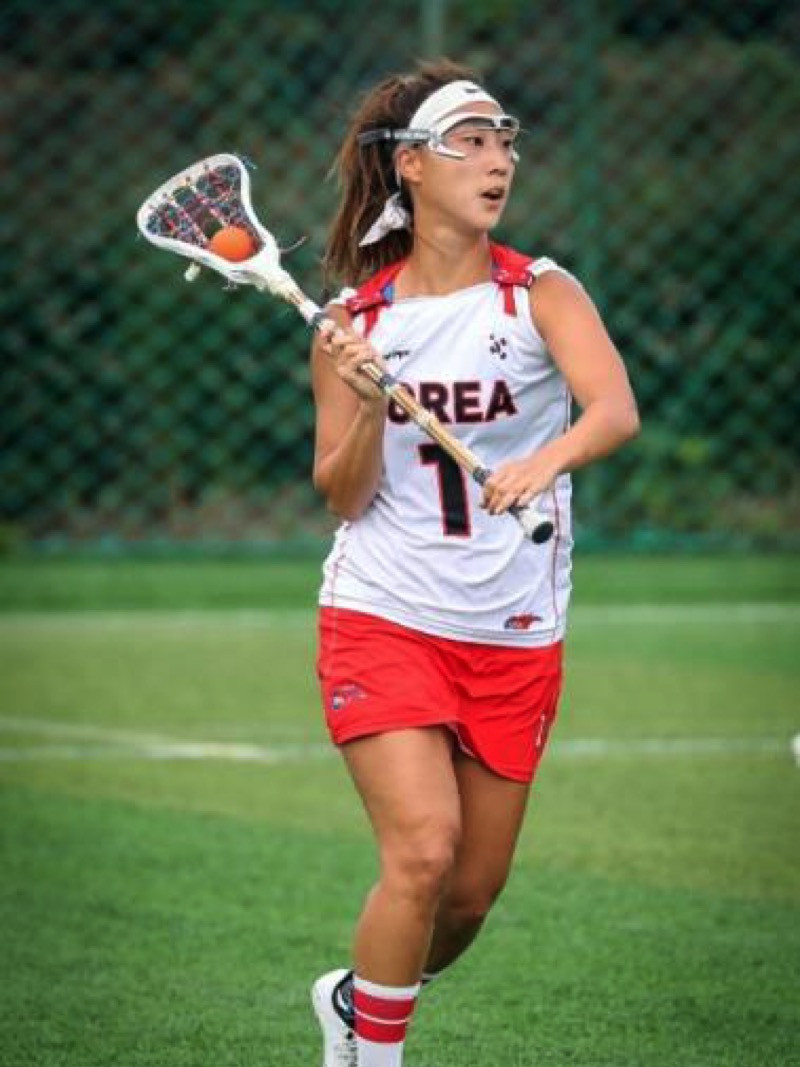 The World Lacrosse Athletes' Advisory Commission has announced the appointment of South Korea’s Jane Lee through to the summer of 2021.

Lee has been a member of the South Korean national team since 2012, competing in both the 2013 and 2017 Women’s World Championships.

She was recently recognised for her contributions to Korean lacrosse through the Asia Pacific Lacrosse Union’s Spirit of Lacrosse Award at the 2019 Asia Pacific Championships.

Lee currently resides in Great Britain, where she is co-captain of Blues Lacrosse in the Southern England Women’s Premier League.

She is also head coach of the South Korean under-19 national team and a coach at the University of Surrey.

"We are excited to be welcoming Jane to the Athletes' Commission and feel she will be an asset to the team and help us deliver on our goals," Athletes' Advisory Commission chair Sean Gibson said.

"Her depth of knowledge of both Asian and European lacrosse communities is a huge addition, which brings a valuable and unique insight into our sport."

Athletes' Advisory Commission vice-chair Dana Dobbie added: "Bringing Jane on board is something that we are very excited about.

"Jane will bring energy and a unique perspective to the Commission and we are looking forward to working with her."

Gibson was appointed the first-ever chair of the Athletes' Advisory Commission in December 2018 and is currently serving a three year term.

As chair, Gibson leads a body responsible for representing the voice and perspective of athletes within the World Lacrosse governance structure.