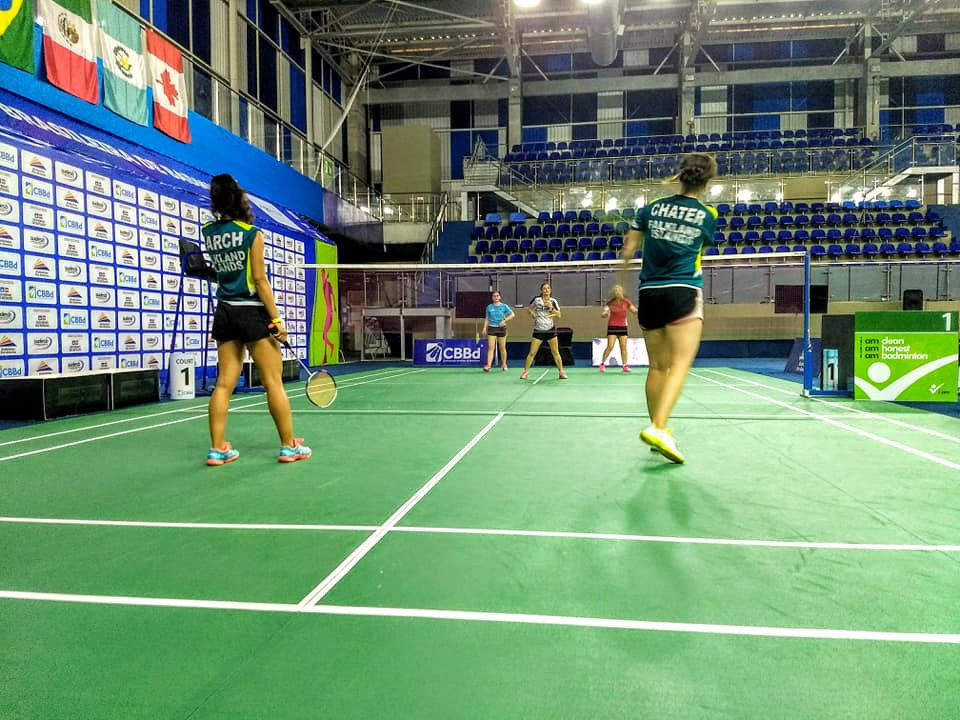 The Falkland Islands badminton team has made a formal complaint against Argentina after claiming the country put pressure on them to withdraw from the Pan American Team Continental Championships.

Competition is due to begin today in Salvador in Brazil but has been overshadowed by the political row.

In a social media post yesterday, the Falkland Islands said Argentina had placed a "significant" amount of pressure when calling for them to pull out or play under their name for the islands, "Islas Malvinas".

They said hosts Brazil had been asked to "pull the entire tournament" if their demands were not met.

Another claim is that the Falkland Islands would have to stop playing if certain VIPs visit the venue.

Argentina are not even playing at the event but the Falkland Islands are a huge issue of contention for the country.

They lie around 300 miles from the Argentinian coast and are under the administration of Britain, with the people overwhelmingly wanting to stay British.

In 1982, Argentina attempted to take the islands by force and briefly held them before being defeated.

According to infobae, the Argentine Foreign Ministry made a "formal presentation" at its Consulates in Salvador and Rio de Janeiro to the tournament organisers and Brazilian authorities.

This was "in order to highlight that the Falkland Islands are not a state recognised by the international community".

They said they have the "full backing" of the organisation and the Badminton World Federation (BWF) and will not back down to "bullies".

"We have lodged a formal complaint with Badminton PanAm against Argentina which will be taken to the BWF and International Olympic Committee," a statement said.

"The Falkland Islands badminton team has attended the tournament draw where we paid our entry fee to officially enter the tournament and we have insisted on our flag flying proudly alongside the other country's flags.

"The team are very much looking forward to playing and are focusing their energy on that.

"We have, however, been warned that there is still the possibility that the team will be ordered to stop playing when a number of VIPs visit the venue."

The Falkland Islands have entered the women's event in Brazil, and have been placed in Group B with the hosts, United States and Peru.

Argentina have reportedly claimed the team should not represent the islands as they are a local club called "Stanley Badminton Club".

"When our club was founded in 1950 we were indeed the Stanley Badminton Club, we have changed the club name in recent years to reflect the fact that we are the one and only badminton club in the Falkland Islands and we do represent our Islands.

"We have been a member of the BWF for all these years."

The BWF said they were aware of "several communications" from Government authorities in Argentina and Brazil about the situation.

"This tournament is a qualifying event for the TOTAL BWF Thomas & Uber Cups 2020 and is a BWF and Badminton Pan America Confederation sanctioned competition," they said.

"As a result, BWF member associations within the Pan Am confederation have the right under the BWF statutes to enter on the grounds that "a player shall not have his or her entry refused for reasons of gender, sexual orientation, race, religion or politics.

"BWF can confirm the Falkland Islands team has entered in a valid manner, and as such is eligible to participate in the tournament."

insidethegames has contacted the Argentinian Badminton Federation for comment.