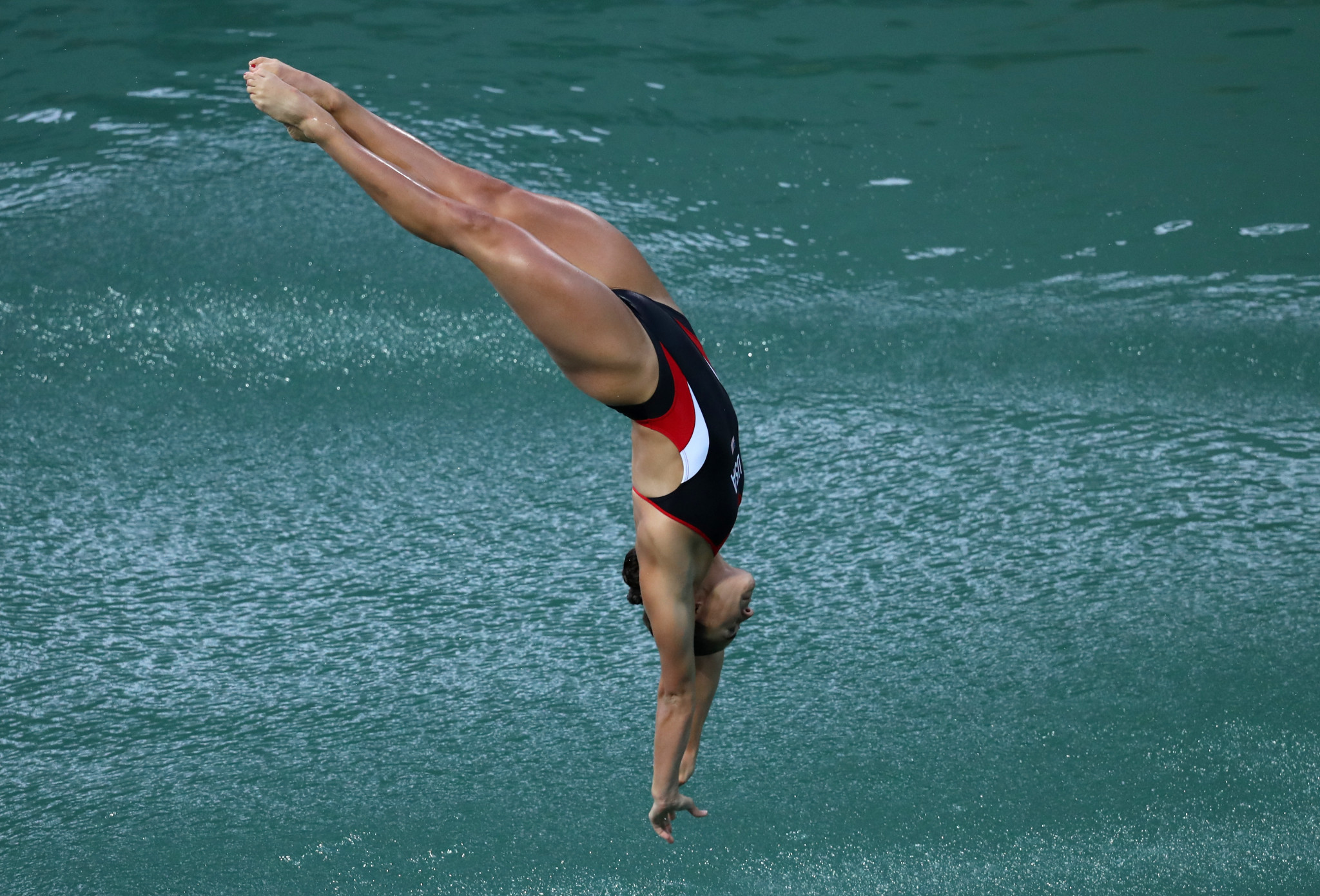 The United States took the first two golds of the weekend at the International Swimming Federation (FINA) Diving Grand Prix in Madrid, but they were undeniably helped by the absence of Chinese divers because of the coronavirus outbreak.

The two events held on the first day of action at Centro Deportivo M86 - the women's 3 metres springboard and men's 10m platform - were both won by Chinese athletes last year.

Bacon spent most of the final in the silver-medal position and held on despite late pressure from Sweden's Emma Gullstrand.

That was well ahead of 18-year-old Canada Rylan Wiens, who was the silver medallist with a score of 426.20.

A distance away, Belarus' Artsiom Barouski managed to pull out a bronze medal with his final dive, having spent the rest of the competition in fourth.

No Chinese diver was able to travel to Spain because of fears of spreading coronavirus.

The death toll has risen to 1,380, according to Chinese authorities, while there are nearly 64,000 infections in the country.