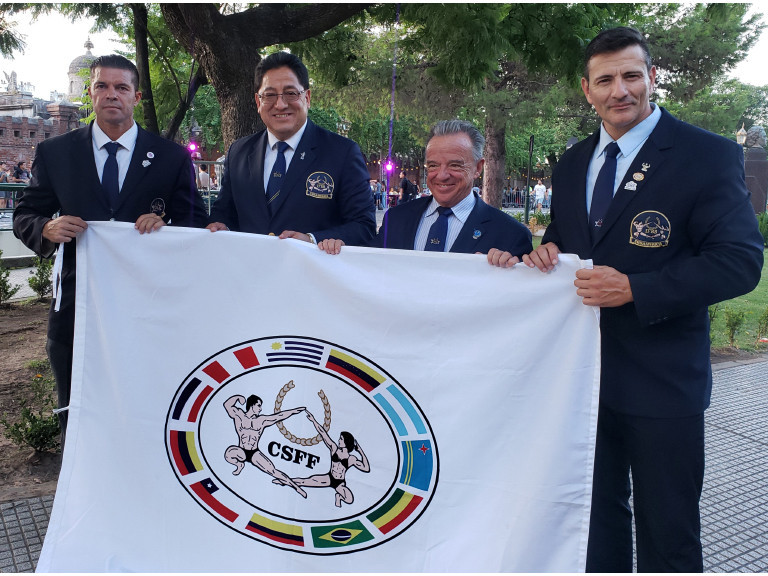 The 46th edition of the Championships will take place later this year in Buenos Aires, Argentina, starting on October 1.

Last year's Championships were held in Quito, Ecuador, but this year's edition is taking a place a month later, in Argentina in October.

IFBB executives from the Americas recently met in Madrid in Spain to work on this year’s sports programme and other activities to be carried out in the region during 2020.

This year's South American Championships, scheduled to last for five days, were referenced at the meeting.