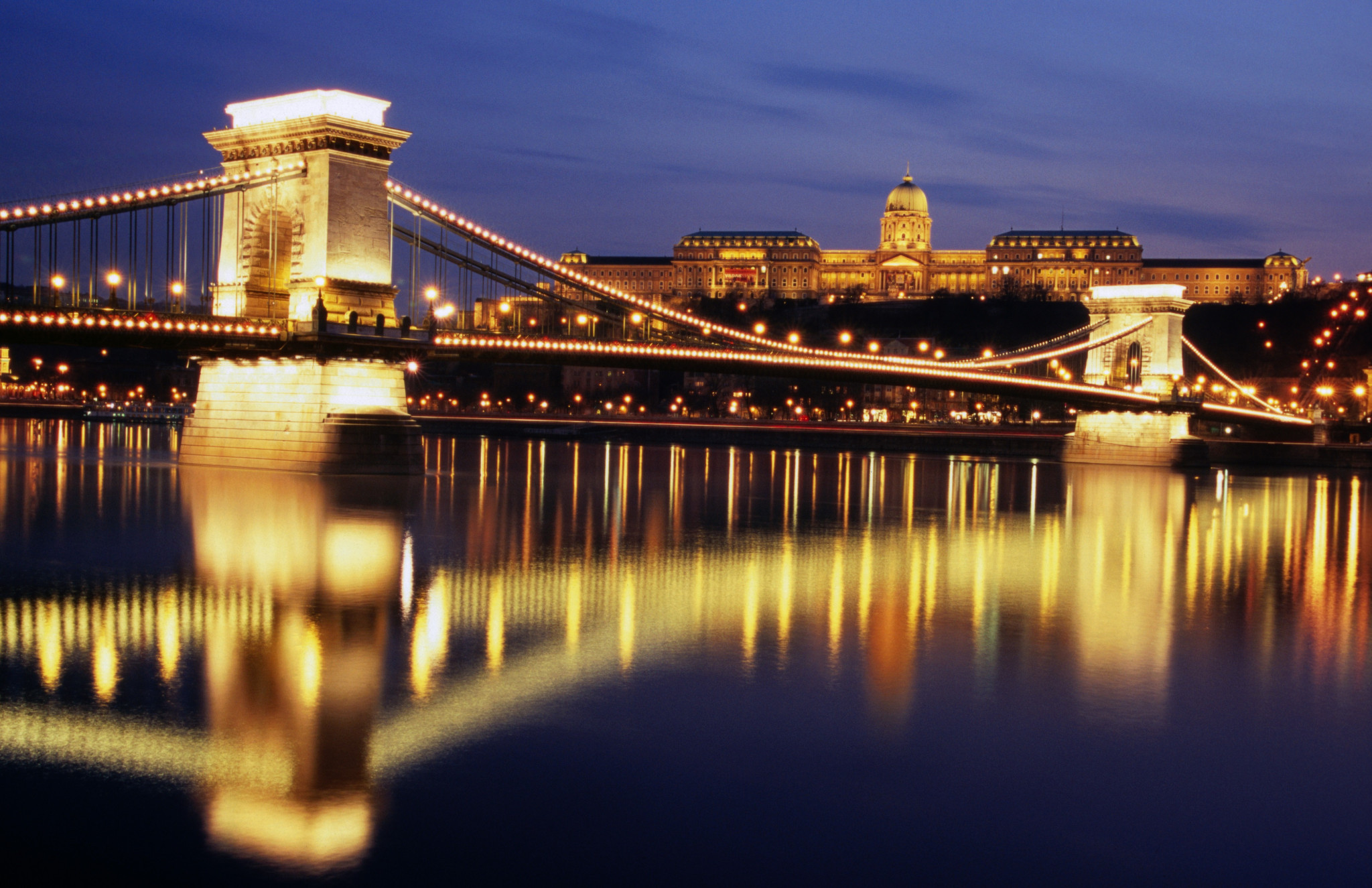 An Extraordinary Congress to begin the process of reforming the International Boxing Association (AIBA) is set to take place here next month, it was officially agreed today.

The Congress, originally due to be held in Lausanne, will now take place in the Hungarian capital on March 20 to discuss a series of statue changes.

Among the most important set to be debated is reducing the size of the AIBA Executive Committee from 28 to 22 and allowing only elected officials to be part of the decision-making body.

Currently, the AIBA President is allowed to appoint individual members, leading to claims of conflict of interest.

Among the members of the AIBA Executive Committee is Di Wu, the Chinese businessman whose claims of financial "mismanagement" helped spark the current crisis at AIBA.

He was one of four personal picks by former AIBA President Gafur Rakhimov, despite having failed to be elected during the AIBA Congress in Moscow in November 2018.

Rakhimov also chose Canada's Pat Fiacco and Germany's Jürgen Kyas, even though the Congress in the Russian capital had failed to re-elect each of them to the AIBA Executive Committee.

He also chose Gabon's Alfred Bongo to join the AIBA Executive Committee after the Congress backed a proposal for Rakhimov to pick four members of his choice.

Fiacco has subsequently resigned but Wu, Kyas and Bongo remain part of the Committee.

Wu, chairman of First Contract International Trade in Hong Kong, had in 2017 demanded AIBA it pay back an CHF18.99 million (£14.60 million/$18.99 million/€16.60 million) investment which it put into the International Federation's marketing arm, BMA, which subsequently went bankrupt.

He had accused AIBA of "mismanagement" and "greatly infringing on my rights" which was one of the key reasons behind the campaign that led to then President C K Wu - no relation - being forced to step down in December 2017.

Along with Azerbaijani company Benkons, Wu remains one of AIBA's major creditors which has contributed to a $16 million (£12 million/€14 million) debt.

Mohamed Moustahsane, the Interim President of AIBA, is currently negotiating with both parties for the debt to be transferred into sponsorship deals to avoid the world governing body having to go into bankruptcy.

Kyas had been among Rakhimov's leading supporters; even the International Olympic Committee (IOC), led by another German, Thomas Bach, had warned AIBA that it risked jeopardising boxing's place on the Tokyo 2020 programme if it elected a man allegedly linked to organised crime.

Rakhimov was later forced to step down after the IOC decided to keep boxing in this year's Olympic Games but removed AIBA's right to organise the tournament.

Another key proposal at the Extraordinary Congress will be that all candidates seeking election will have to be checked and approved by an Ethics Commission.

If such a system had existed before the last election then Rakhimov, described as "one of Uzbekistan's leading criminals" and who was linked to heroin trafficking, would probably have not been allowed to stand.

It is hoped the Extraordinary Congress will pave the way for another meeting after Tokyo 2020 to elect a new permanent President to replace Moustahsane.

The Moroccan is officially due to step down on March 29 as the current AIBA statues do not allow for an Interim President to serve for more than one year.

Moustahsane, though, hopes the Extraordinary Congress will agree to allow him to continue until a new President can be elected.

There was some opposition to the proposal to hold the Extraordinary Congress on March 20 because it clashes with the European qualification event for Tokyo 2020 in London.

Moustahsane, however, urged National Federations to prioritise the Extraordinary Congress.

"This is a really important moment for AIBA and its future," he told insidethegames.