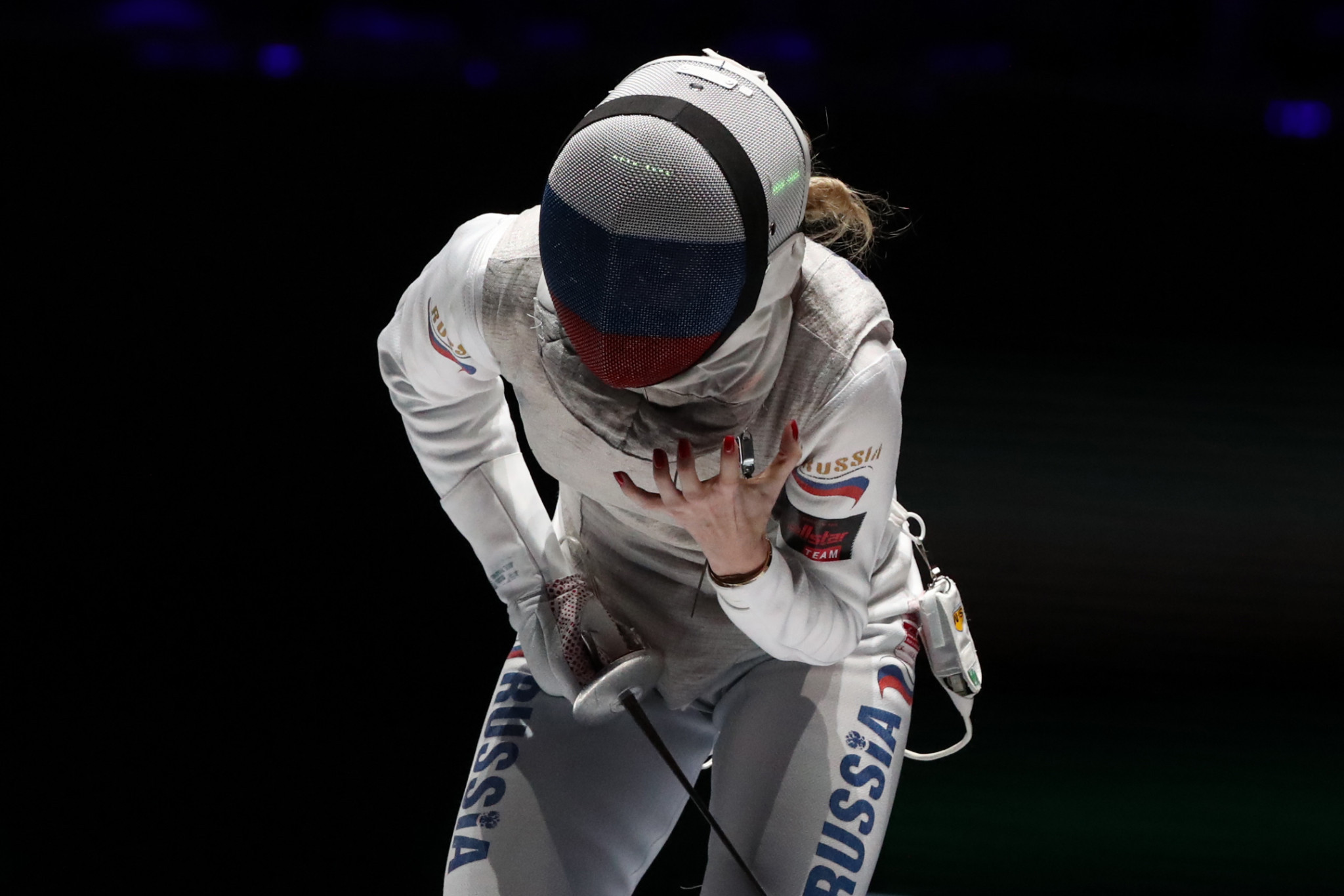 Russia's Olympic and world champion Inna Deriglazova will be out to claim glory at her home International Fencing Federation Women's Foil World Cup in Kazan this weekend.

Deriglazova arrives for the competition on home soil having won the individual event at the last World Cup stop in Katowice in January.

The 29-year-old Russian, the world number one, is the top seed at the tournament at the Kazan Gymnastics Centre and will be looking to continue her impressive form.

Deriglazova could face Pauline Ranvier, the French fencer who beat to win the world title in Budapest last year and who is listed among the other entries for the event.

World number two Alice Volpi and American Lee Kiefer, ranked third in the world, are also set to compete at the Kazan World Cup, which begins with qualification tomorrow and is due to conclude with a team event on Sunday (February 23).

Alessio Foconi of Italy, the world number one, and reigning world champion Enzo Lefort of France headline the entries for the Men's Foil World Cup in Cairo.

Foconi's team-mate Daniele Garozzo, ranked number three in the world, could be among the other contenders for victory in the Egyptian capital.

Action at the Indoor Halls Complex at Cairo Stadium is due to begin tomorrow and conclude on Sunday.