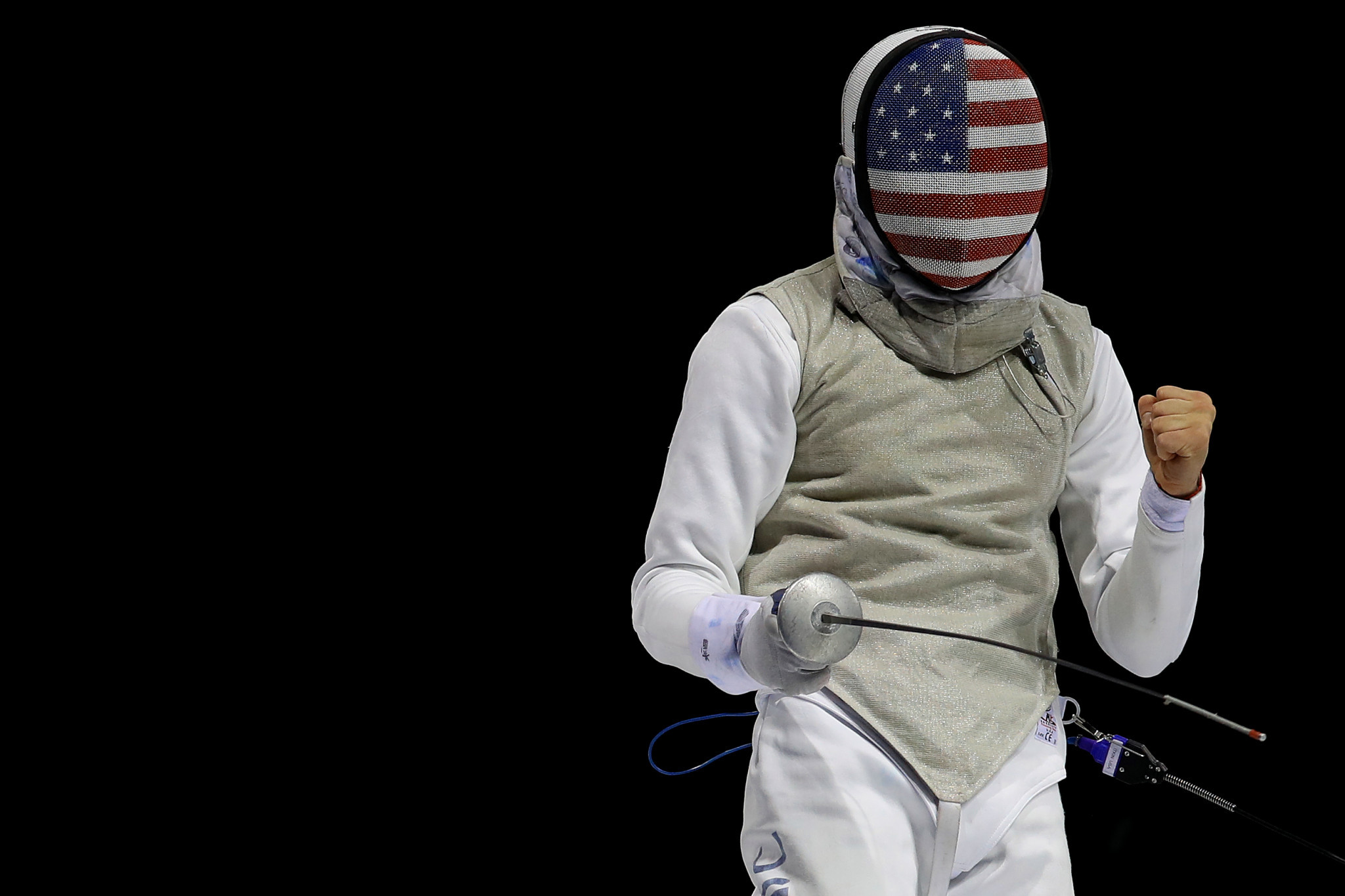 The United States, Italy and France were all winners in the three International Fencing Federation (FIE) World Cup team events this weekend.

In the women’s team foil, Italy took the title after a 39-24 win over the US in Kazan in Russia.

France, who were soundly beaten by Italy in the semi-finals, won by a score of 45-41 against Poland to claim third place.

In the men’s team sabre competition in Varsovie in Poland, seventh seeds France caused a surprise as they won gold by beating top seeds South Korea 45-43.

Germany won the bronze medal after defeating Italy 45-38, with Iran taking fifth ahead of Hungary and Russia defeating China in a tight match 45-44 to secure seventh place.

The hosts Poland were knocked out in their opening match after Japan soundly defeated them.

In the other World Cup event, the US took gold in a 45-36 win over Russia in the men’s team foil in Cairo in Egypt.

Hong Kong took the bronze in a narrow 45-44 victory over France, with the fifth seeds defeating the second seeds.

The hosts Egypt took sixth after a 45-36 defeat by Japan with Italy defeating South Korea to place seventh.