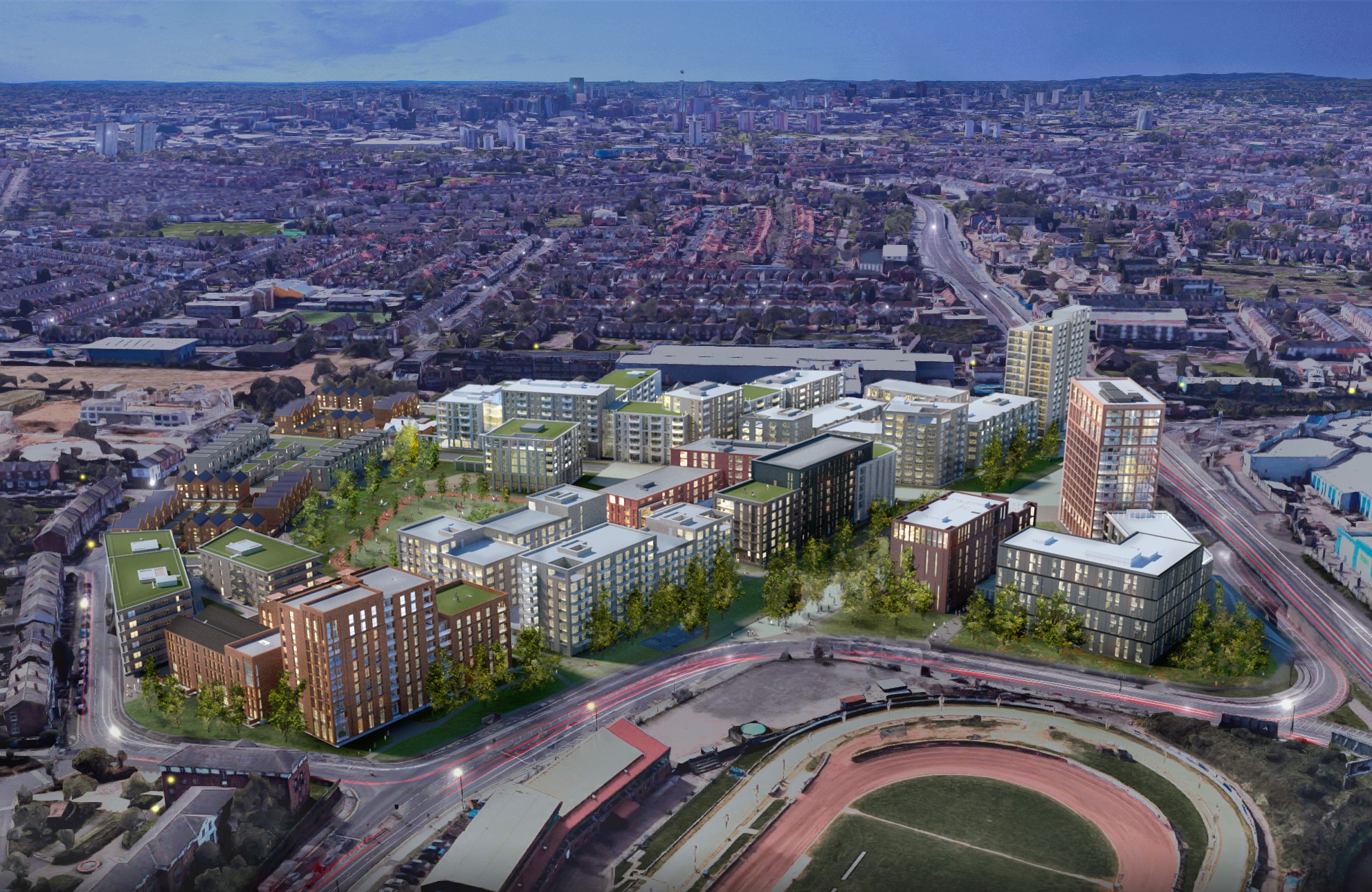 A decision on whether to increase the budget for the proposed Athletes' Village being built for the 2022 Commonwealth Games or scale back the project is set to be discussed at a meeting of the City Council tomorrow.

It was revealed earlier this month "cost pressures" mean it is not possible to build the Village in Perry Barr as planned within its estimated £492.6 million ($639.6 million/€588.2 million) price tag.

"As a result of these cost pressures it is no longer possible to fully deliver the Village in the way originally envisaged within the previously identified cost envelope of £492.6m."

An additional problem is that Birmingham is currently a hot-spot for new construction projects, particularly in areas like tower block development, and the decision by the British Government to give the go-ahead to the HS2 high-speed rail link is only set to add to the pressure.

The Athletes’ Village development, located on the site of the former Birmingham City University in Perry Barr, is set to house around 6,500 athletes and officials during the Commonwealth Games before being used to provide 1,400 new homes for the area.

Lendlease was appointed in November 2018 as the £350 million ($450 million/€420 million) principal contractor for the scheme designed by local firms Glancy Nicholls Architects and Glenn Howells Architects.

A review has now been commissioned by Birmingham City Council to investigate alternative funding opportunities and a review of the scope of the project, which could lead to it being smaller than originally planned.

The Council claims substantial progress has already been made in the delivery of the programme, with more than 80 per cent of the land required now in council ownership and the remainder due to be secured via a compulsory purchase order.

The project is due to be handed over to the Birmingham 2022 Organising Committee by March 31 in the year of the Games, which are due to take place between July 27 and August 7.

West Midlands Mayor Andy Street wants Birmingham City Council to scrap plans to knock down the Perry Barr Flyover and instead put the money saved towards the Athletes' Village.

The City Council Cabinet approved the demolition of the Flyover four months ago, despite a 15,000-strong petition opposing the plans.

Since the approval, no work has been done on the structure, which links the city centre to Walsall.

"I have always believed that knocking down the flyover was the wrong thing to do, as the data is clear that it would make the traffic flow worse and inflict unnecessary misery on local residents and businesses," Street said.

"However I now have very serious concerns about the risk this demolition poses to the Commonwealth Games.

"The original decision to knock the flyover down was taken back in October last year, but four months on no work has taken place.

"With this delay in mind, we now face the very real risk of work to demolish the Flyover and replace it with a dual carriageway not being completed in time for the Games in 2022.

"It would be incredibly damaging for the city’s reputation if athletes and tourists turned up and were faced with a building site.

"With the news about the Athletes Village being over-budget already, would the £27 million ($35 million/€32 million) cost of demolishing the Flyover not be better spent making sure the Village was up to scratch for both athletes and future home owners?

"The Flyover is a bridge too far for the Commonwealth Games, and I would urge Birmingham City Council to scrap its plans."