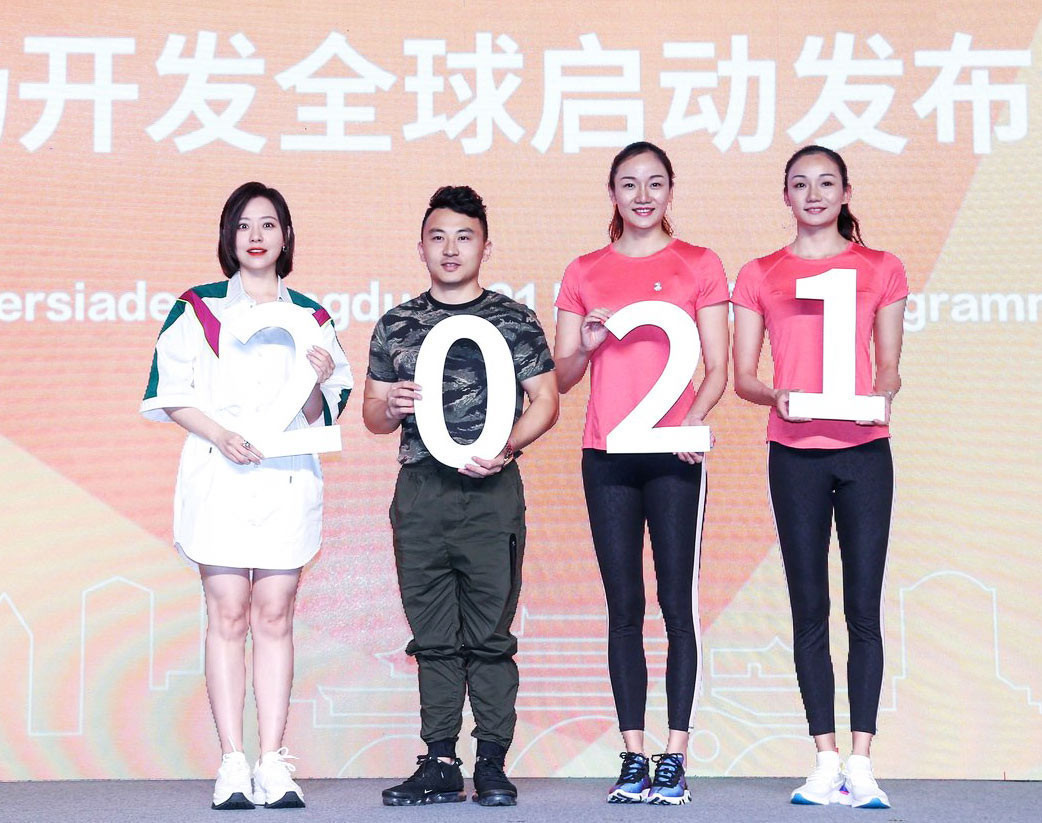 Competition in the Chinese city will now take place between August 16 and 27, the organisation said.

This means a change of just over a week from the original dates of August 8 to 19.

No reason has yet been announced for the change, but it is still pending approval from the highest authorities in China.

The decision was announced at the FISU Executive Committee meeting in Lausanne.

Officials from Chengdu were unable to travel to the Swiss city due to the coronavirus crisis in China, so a presentation on progress was instead given by Marc Vandenplas, the director of the Summer World University Games, and his team.

Vandenplas said that preparations so far are positive.

"The fact that the Games have the full support of the State Council of China, the Ministry of Education, the Ministry of Sport and the Federation of University Sports of China means that we are not concerned about the venue readiness or level of services," he said.

Chengdu was confirmed as the host for 2021 in March of last year.

Organisers had entered a "pre-attribution contract" with FISU in December 2018 and the city was the sole bidder.

The event will be the first to be called the Summer World University Games after FISU ended the use of Summer Universiade.

Chengdu is also hosting the World Games in 2025.