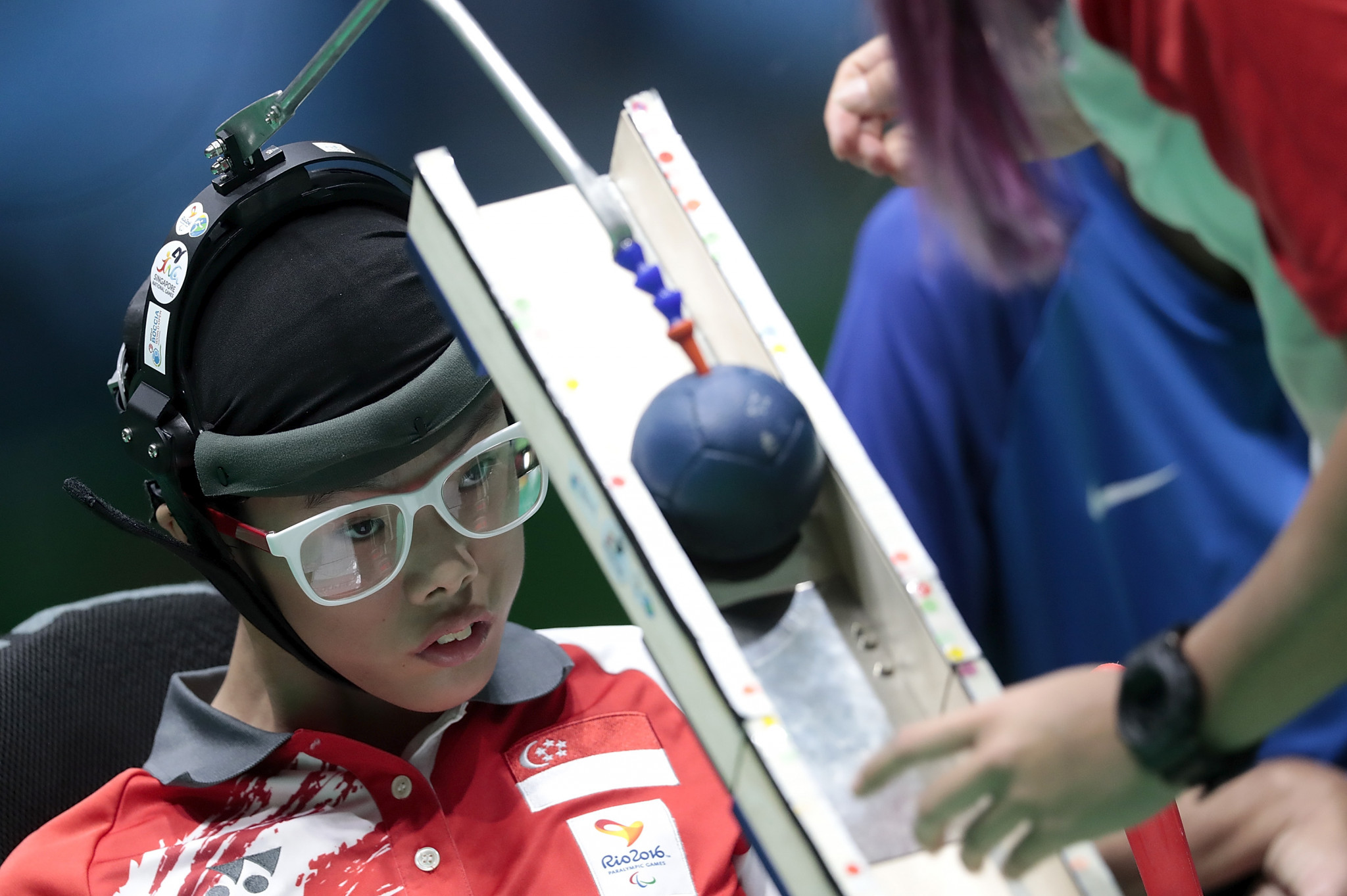 Tokyo 2020 officials will pretend to be athletes at a rearranged boccia test event for the Paralympic Games this weekend.

No elite athletes will be involved at all after the competition's initial postponement due to the coronavirus outbreak.

Instead, "officials from the Organising Committee and the sport's national federation will assume the role of wheelchair-bound athletes in a test of the tournament's operations and systems", according to Kyodo News.

The test event will be held over two days, tomorrow and Saturday (February 29).

It will take place at the Ariake Gymnastics Centre which will host the Paralympic competition, and no fans or media will be allowed.

Under the original plans, the test event would have been known as the Japan Para Championships Boccia.

Dates of between February 28 and March 1 were scheduled but the Japan Para Sports Association put the competition "on hold" due to coronavirus.

They had also promised to hold a test event in some form.

Tokyo 2020 could also downsize the Olympic test event in sport climbing, which is scheduled for between March 6 and 8 at Aomi Urban Sports Park.

It is currently going ahead as planned.

There have now been more than 82,000 cases of coronavirus, and more than 2,800 deaths, since the outbreak started in China.

A huge number of sporting events have been cancelled or postponed.

Craig Spence, the International Paralympic Committee's chief brand and communications officer, moved to cool fears that the virus could impact the Paralympics earlier this month.

The Games are due to take place between August 25 and September 6.

More than 200 cases of the virus have been reported in Japan, where four people have died.