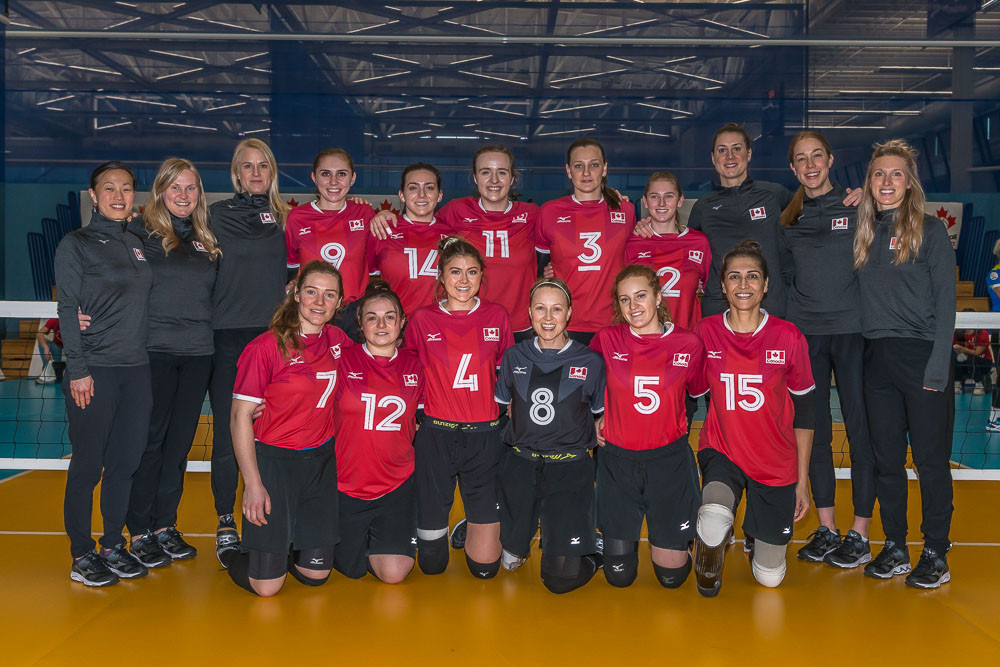 Hosts Canada have three wins from three and are top of the standings after two days of competition at the final women's sitting volleyball Paralympic qualification tournament.

There was then a showdown between undefeated duo Canada and Ukraine.

Germany and Finland met in the last match and the Germans recorded their second win of the day.

Decisive 3-0 for Canada today over Ukraine at the @ParaVolley #sittingvolleyball qualifier ... 🙏🏻 to the @SoftballCanada women for their support in the stands. More action tomorrow in Halifax. Watch in person or live @cbcsports 👍🏼 #RoadToTokyo pic.twitter.com/r92JBVK8KW

Canada are top of the standings, Ukraine second, Germany - who have played all of their round-robin games - third, Slovenia fourth and winless Finland bottom.

Ukraine will face Slovenia tomorrow and Canada play Finland as the group stage comes to an end.

The two semi-finals - pitting fourth against first and second versus third - will then be contested.

The competition will reach its climax on Saturday (February 29), when the final and bronze-medal match will be played.

Only that team that wins the final will secure a place at this summer's Paralympics.