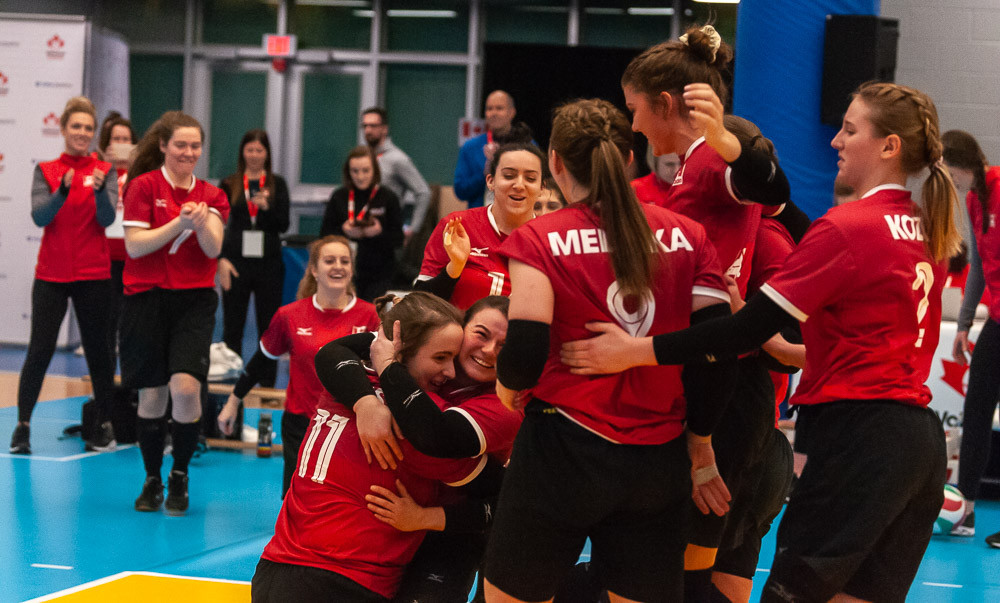 Hosts Canada and Ukraine are set to battle it out for a place in this summer's Paralympics after both won their semi-finals at the women's sitting volleyball qualifier in Halifax.

Ukraine beat Slovenia in their first match of the day to set up a up semi-final against Germany, while Canada defeated winless Finland in their last round-robin clash at Canada Games Centre.

Canada, top of the group after four wins from four, were up against Slovenia.

Things looked to be going well for Germany in the semi-finals as they took an early 2-0 lead, but Ukraine fought back admirably and won the last three games to keep their Tokyo 2020 dreams alive.

The second semi-final was a more one-sided affair, with the hosts securing their fifth win in a row.

Canada serves up another win at the @ParaVolley Qualifier today 3-0 over Slovenia... On to the gold-medal match tomorrow in Halifax vs. Ukraine. @CDNParalympics @CBCOlympics @volleyballNS pic.twitter.com/4EctRkDwaW

Canada and Ukraine, two teams present at Rio 2016, are set to contest the final tomorrow and the winner will secure a place in Tokyo.

Germany and Slovenia are due to play for a bronze medal beforehand.

The United States are the reigning Paralympic champions and are among the seven teams already assured a place at the Games.

Three-times winners China, the silver medallists at Rio 2016, will join them.