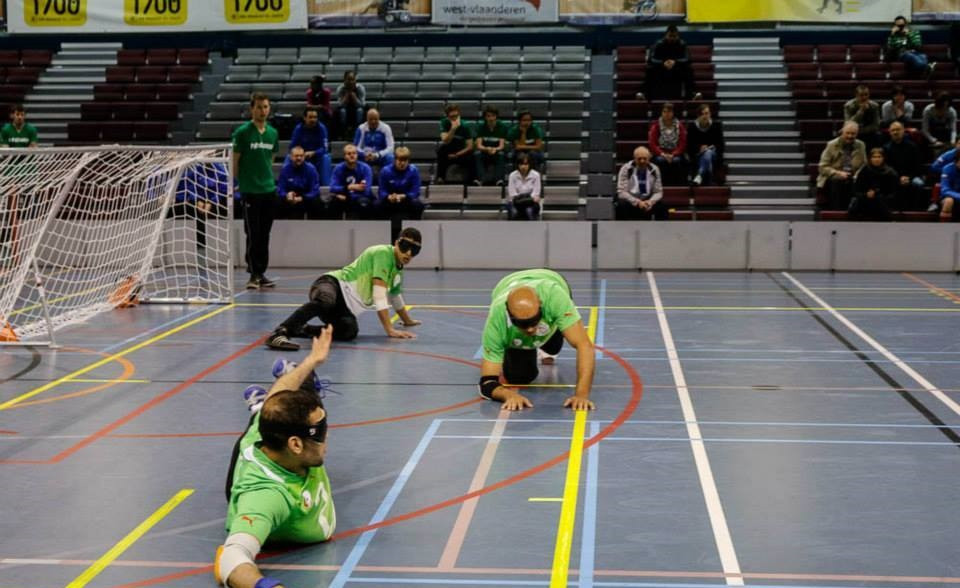 This week's International Blind Sports Federation (IBSA) Goalball African Championships will be the final chance for teams to qualify for the Tokyo 2020 Paralympic Games.

An Opening Ceremony begins proceedings in the Egyptian city of Port Said tomorrow, with 12 teams set to begin their campaigns in both the men's and women's events on Monday (March 2).

The winner in each contest will book a place at Tokyo 2020, joining the nine other qualified teams.

Algeria are the defending champions in both the men's and women's events, going on to compete at Rio 2016.

The Algerian men's side also featured at London 2012, with the women's side missing out after a joint Africa Oceania qualifying tournament.

Who will take the title and final #Tokyo2020 spots?

Hosts Egypt remain the most successful African team in the Paralympics, however.

Their men finished on three consecutive podiums between 1984 and 1992 with a silver and two bronze medals.

"We have trained really hard to gain the strength that makes us able to compete well and get to Tokyo 2020," said Gaber.

IBSA Goalball have recently held a number of development activities across Africa, including training camps, seminars and competitions.