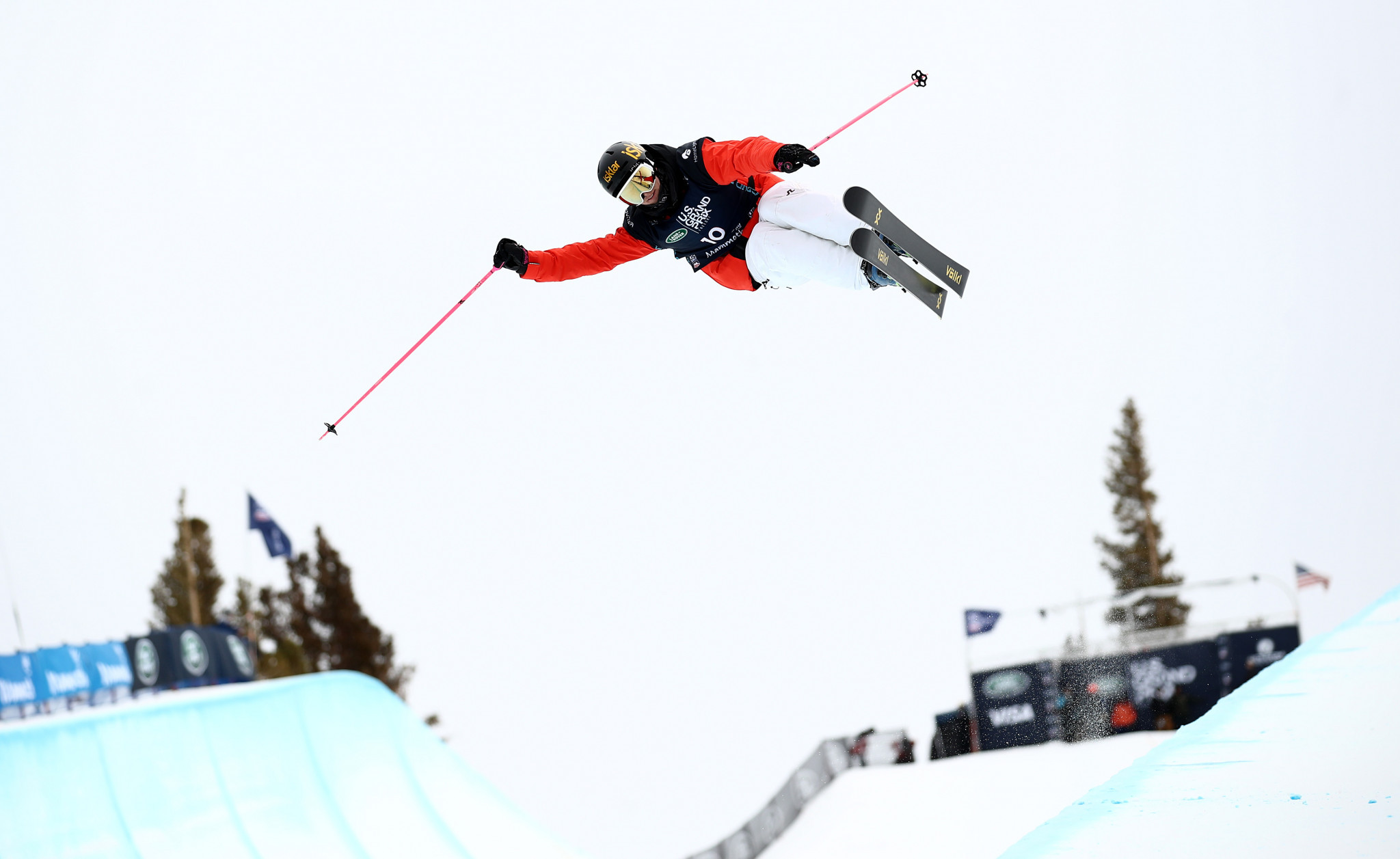 Norway's Birk Ruud sealed the big air crystal globe with a second place finish in the final event of the season at the International Ski Federation Freeski World Cup in Destne.

Ulrik Samnoey, also of Norway, was third after his routine was rewarded with 188.50 points.

Alexander Hall of the United States was the only athlete who could catch Ruud at the summit of the overall standings.

A sixth place result for the American ended his hopes of snatching the crystal globe from the Norwegian.

Ruud ended the four-event campaign on a total of 310 points, 70 clear of Hall in second.

Adelisse's triumph in the last competition of the season saw him finish third on 188 points.

Ruud won the competition in China's capital Beijing on December 14 and also picked up a silver medal at the curtain-raiser in Modena in Italy on November 3.

The women's event, scheduled to be held before the men's final today, was cancelled by organisers last night.