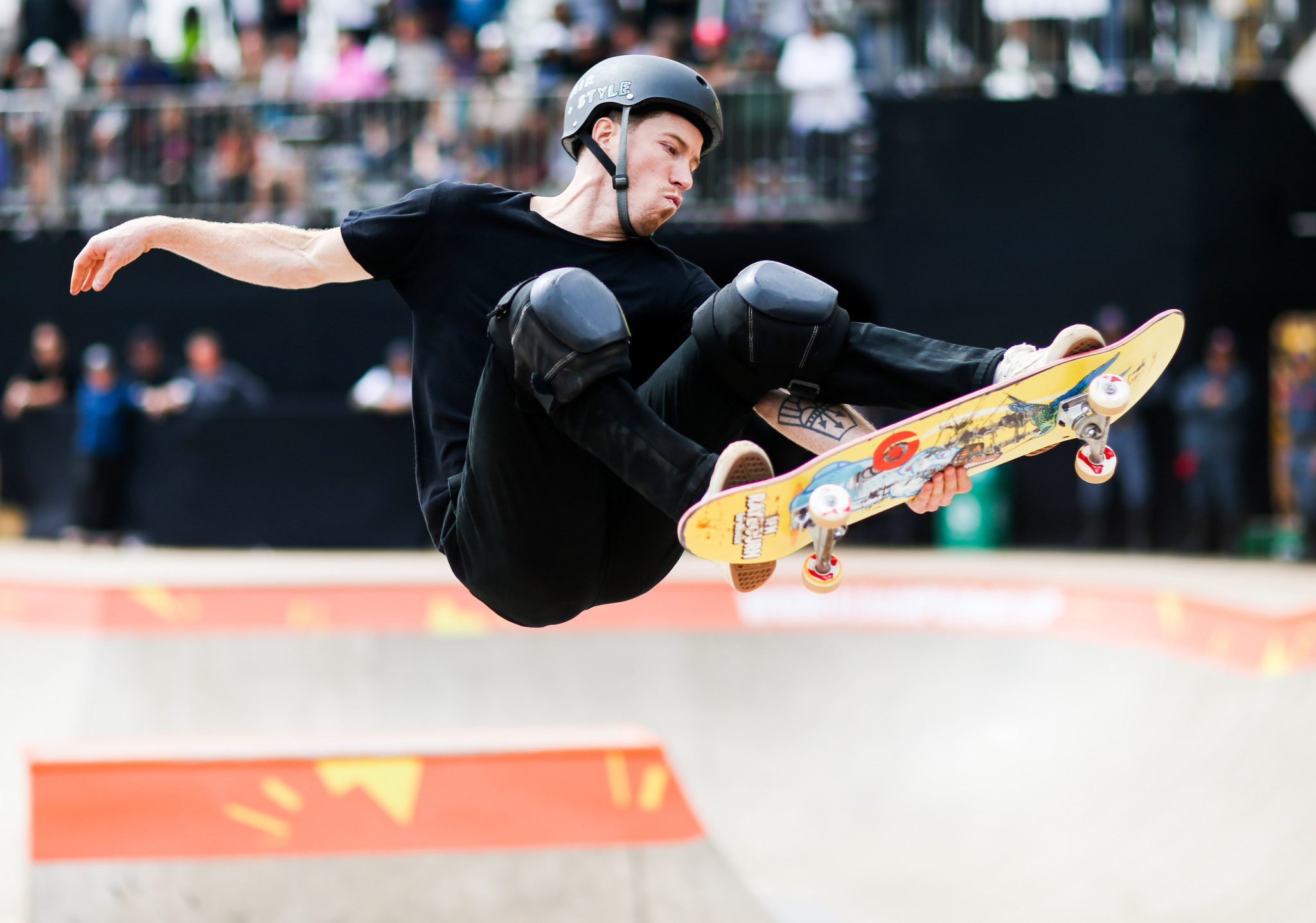 Three-times Olympic snowboard halfpipe champion Shaun White has said he will no longer try to qualify to compete in skateboarding at this year’s Olympic Games in Tokyo.

Last September, White, who was a skateboarder before he was a snowboarder, competed at the World Skate Park World Championship in São Paulo, where qualifying points were on offer for Tokyo 2020.

The 33-year-old American saw his chances of a crossover involvement in the Summer Olympics diminish as he failed to make the eight qualifying places for the men’s final.

He finished 13th in the semi-finals, with the Japanese skater who took silver behind him in the men’s snowboard halfpipe event at the Pyeongchang 2018 Winter Olympics, Ayumu Hirano, also failing to make the cut after finishing 17th.

White has now told the Associated Press that his pursuit of a place at Tokyo 2020 is over.

"The decision became less about going for skate and more about, am I willing to walk away from snow," he said.

"It just was going in that direction, and I didn’t feel comfortable with it, and I can’t wholeheartedly choose this path with what I’ve got going on snow."

White has previously claimed two Summer X Games gold medals in the skate vert discipline and, although that will not feature at Tokyo 2020, he had been hoping he could transition to park skating.

He told the Associated Press that his bid to compete at Tokyo 2020 would compromise his chances of returning to the Winter Olympics at Beijing 2022, when he will be looking to add to his gold medals from Turin 2006, Vancouver 2010 and Pyeongchang 2018.

"It doesn’t mean I’m committed to going to China, but it doesn’t feel too far-fetched for me," White said.

"I still feel great and that’s where it got left for me.

"I’m dipping back into snow, and doing what feels right."