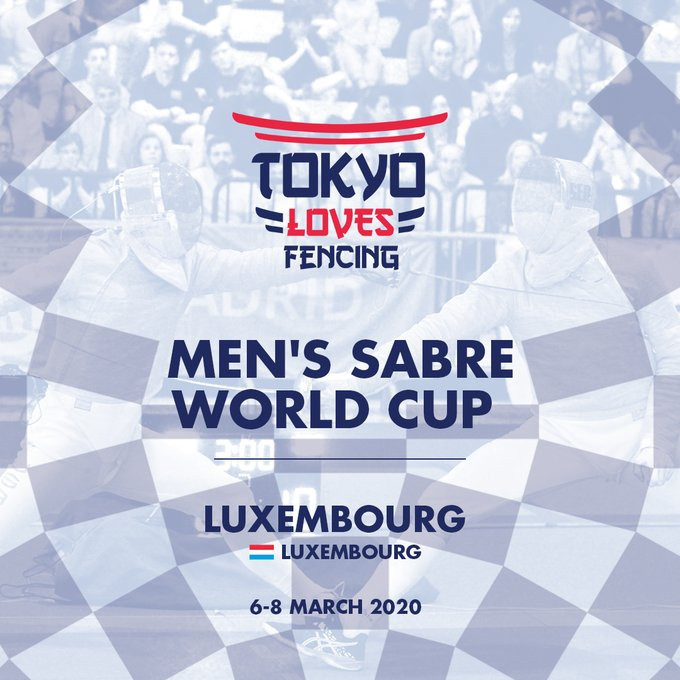 Two International Fencing Federation (FIE) Sabre World Cups and a FIE Épée Grand Prix are set to begin tomorrow, marking the start of a busy weekend of action in the sport.

Hungary's capital Budapest, meanwhile, is ready to welcome male and female athletes to the Ludovika Aréna for a FIE Épée Grand Prix.

Individual competition at both FIE World Cups will be held tomorrow and on Saturday (March 7), prior to the team events on Sunday (March 8).

Among the leading contenders for success in Athens is Russia's Sofya Velikaya, ranked second in the world rankings behind Ukraine's Olga Kharlan who will not be competing.

Over in Luxembourg, reigning world champion Oh Sang-uk of South Korea and Germany's Max Hartung are the top two seeds.

As for the event in Budapest, Russia's Sergey Bida is the men's top seed and Romania's Ana Maria Popescu is the women's top seed.