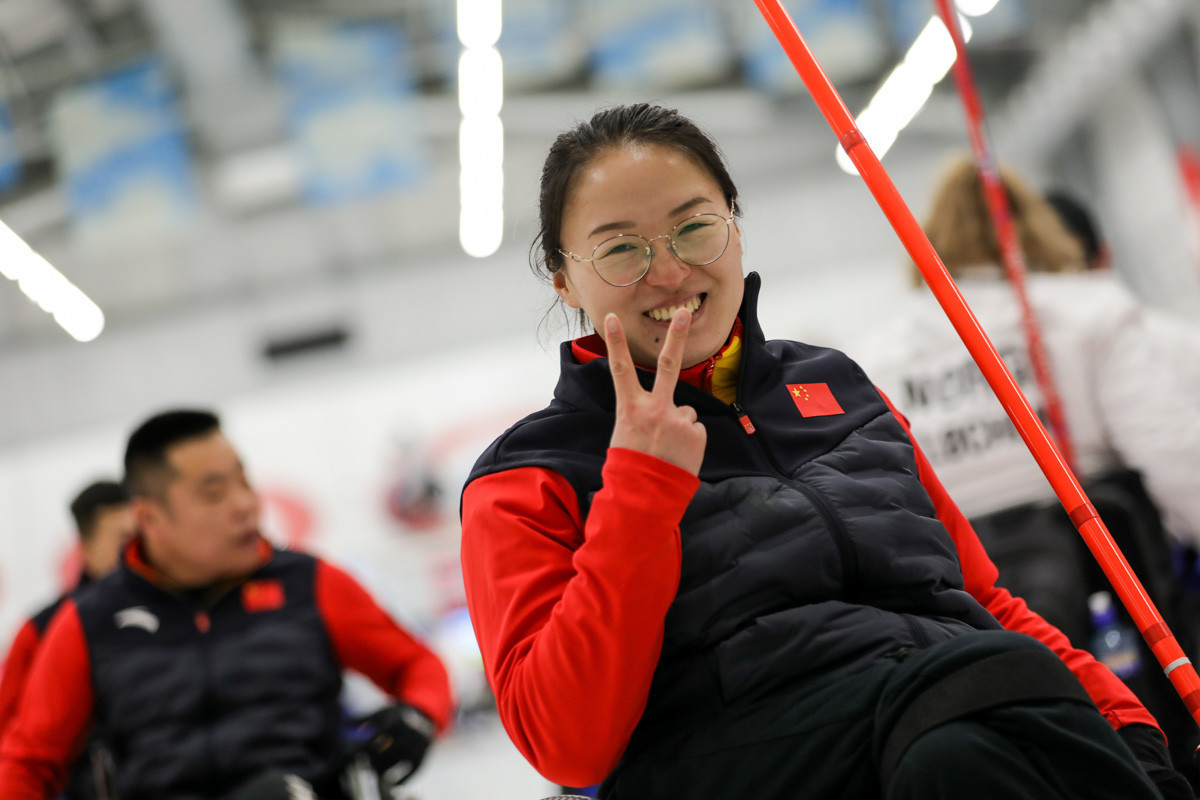 In their penultimate match of the day, the Chinese overcame Estonia 9-2 before they concluded the first phase of the competition with a 12-2 thrashing of Canada, scoring points on all but one end to give them 11 wins from as many matches.

They go straight through to the last four at the Wetzikon Curling Club alongside Sweden, who were also victorious in their last round-robin matches beating Slovakia 6-3 and Norway 5-2, to end in second place with a record of nine wins and two losses.

China and Sweden qualify automatically for the semi-finals on Thursday, and will play the winners of the two qualification matches earlier in the day between the teams that finished from third to sixth in the table.

Third place in the table went to Canada despite them suffering two emphatic defeats on the final day of round-robin play, as they went down 7-2 to Estonia before their evening loss to China, to give them a final tally of seven wins and four losses.

Canada will face sixth placed Korea in the qualification round, with the Koreans finishing their round-robin campaign with a 7-4 win over Scotland before losing their last game 4-2 to the Czech Republic.

Korea ended on five wins and six losses, an identical record to Latvia, but qualified by virtue of beating the Latvians in their round-robin match.

The other qualification game sees fourth placed Norway, who overcame Slovakia 8-5 before later losing to Sweden, face fifth placed Russia, who finished their round-robin campaign with a 5-4 defeat against Latvia and a 9-1 thumping of hosts Switzerland.

Both Norway and Russia finished with identical records of six wins and five losses so the indications are this qualification match should be a tight contest.

Three nations were relegated to the B division following the round-robin play - Estonia, Switzerland and the Czech Republic, who all ended with records of three wins and eight losses.