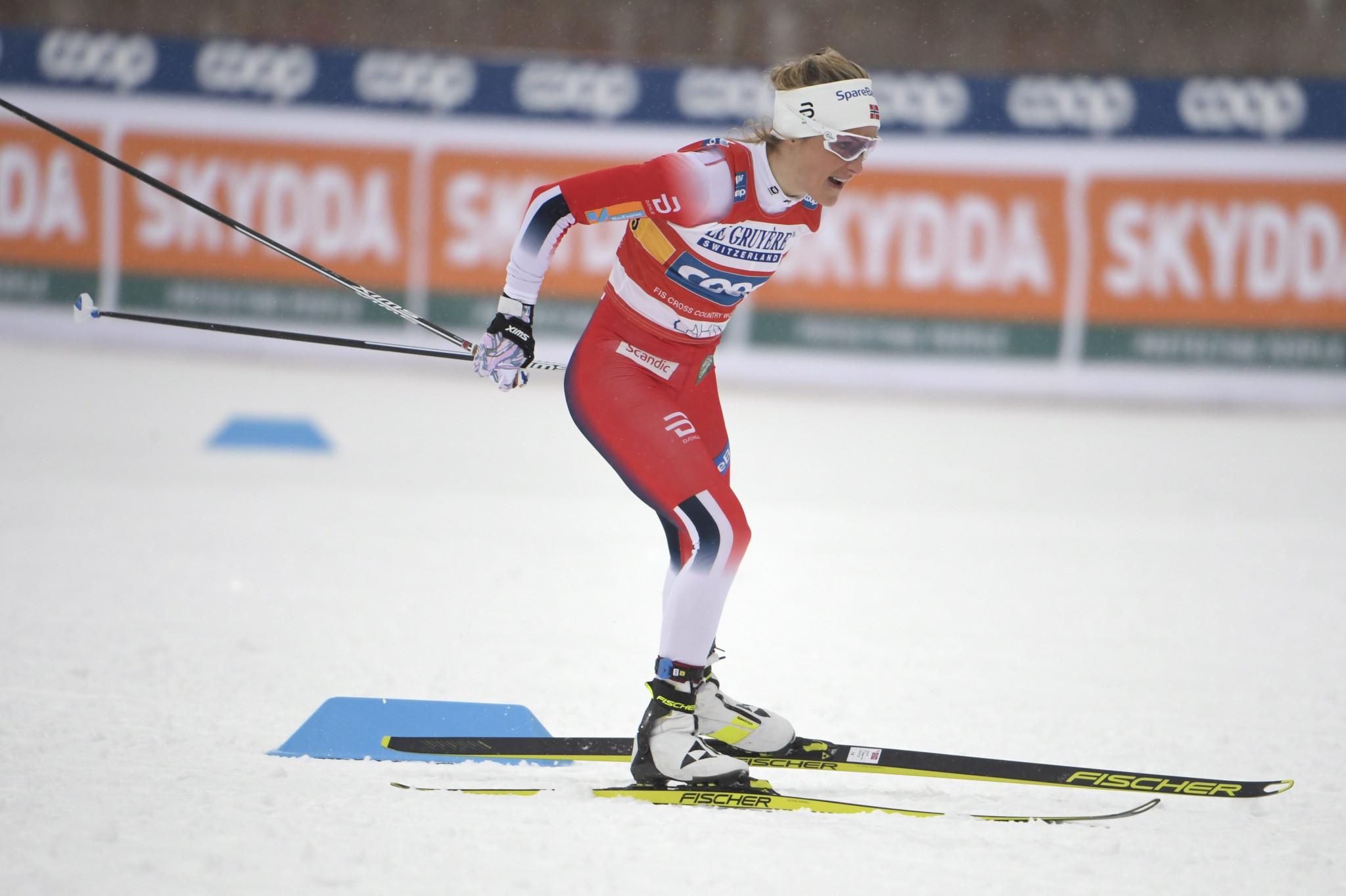 Norway's Therese Johaug will be looking to seal the overall crystal globe at her home International Ski Federation (FIS) Cross-Country World Cup event in Oslo this weekend, with action set to take place without spectators due to the coronavirus outbreak.

If she does so, she will add to her distance World Cup title.

Kowalczyk, Skari and Bjørgen all have four to their name, while Välbe has five.

Russia's Alexander Bolshunov is the current leader of the overall and distance World Cup standings, with  totals of 2,073 and 1,145 points respectively.

Norway's Johannes Høsflot Klæbo is 410 points behind in the overall rankings, while compatriot Sjur Røthe trails Bolshunov by 369 in the distance rankings.

The local authorities of Oslo - Oslo Municipality, Norwegian Department of Health and Norwegian Institute of Public Health - have decided that the Holmenkollen Skifestival will take place without spectators.

"The safety precaution is taken due to the current global outbreak of the COVID-19 virus," a statement on FIS Cross-Country's Twitter page reads.