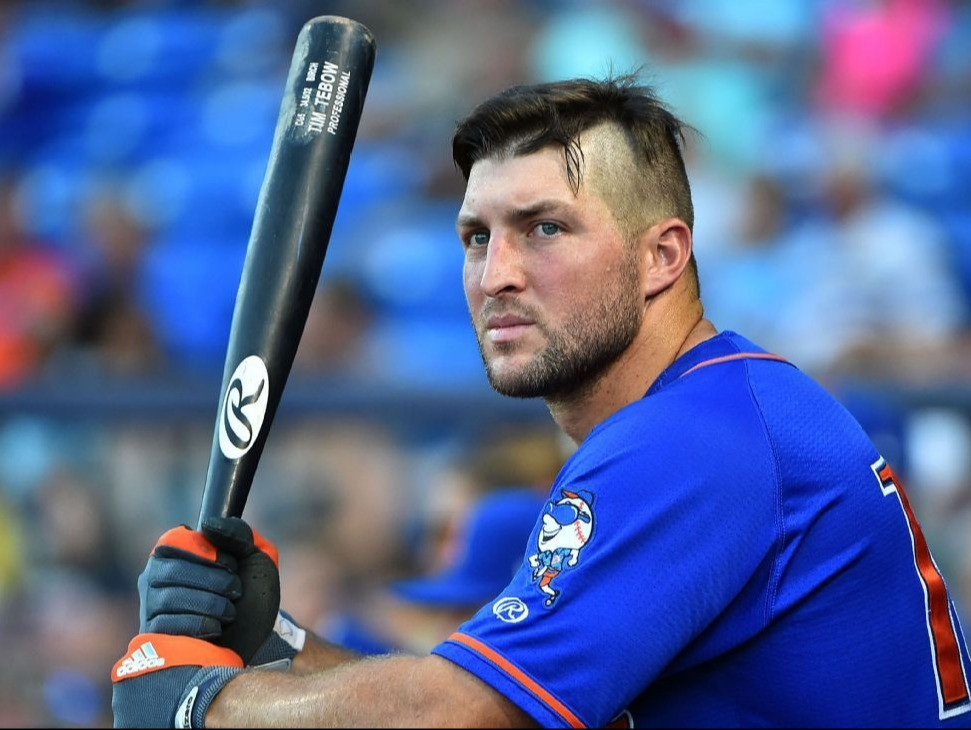 New York Mets' Tim Tebow has announced his intention to play for the Philippines national team in the upcoming World Baseball Classic Qualifier in Tucson in Arizona.

Tebow, formerly a starting quarterback for National Football League (NFL) club Denver Broncos, turned to baseball in 2016 and appeared in 77 games for the Syracuse Mets - the Triple-A affiliate of New York Mets - in 2019, earning an invitation to the Major League spring training camp.

The Philippines will compete for one of two spots in the 2021 World Baseball Classic from March 20 to 25.

They have been drawn into Pool Two along with Czech Republic, Great Britain, New Zealand, Panama and Spain.

Pool One, due to take place from March 12 to 17, features Brazil, France, Germany, Nicaragua, Pakistan and South Africa, and also offers two spots.

Tebow was born in 1987 in Makati, a highly urbanised city in Metro Manila, where his parents were serving as missionaries.

The Denver Broncos picked Tebow at number 25 overall in the 2010 NFL draft.

He became the Broncos' starting quarterback in 2011 but was traded to the New York Jets at the end of the season.

In New York, Tebow was given little playing time and was released during the 2012 campaign.