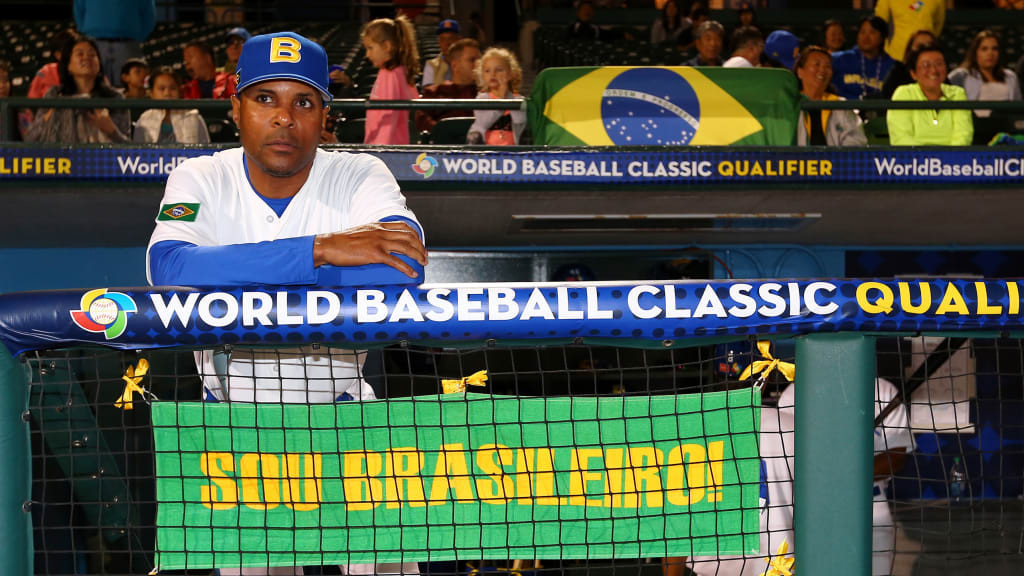 Six teams will bid to reach the 2021 World Baseball Classic at the opening qualification tournament in Tucson, which begins tomorrow.

Nicaragua, South Africa, Pakistan, Brazil, Germany and France will all see action in Arizona at the Kino Veterans Memorial Stadium.

Two places are on offer at next year's World Baseball Classic, with the qualifier operating under double elimination rules.

That means if a country loses two matches, they are knocked out of the event.

Tomorrow's opening games include Pakistan taking on Brazil for the chance to meet Nicaragua, who have been given an automatic spot in the last four.

Germany will play France with the winners going through to meet South Africa.

The two semi-final victors will play-off for a place at the World Baseball Classic, with all five teams who miss out dropping into the repechage competition for a second opportunity.

The runners-up from the opening matches will automatically go into the repechage final.

Twenty-five players affiliated with MLB, the world's best baseball league, are listed to play in Tucson.

Many of MLB's top stars usually miss out on international baseball, due to conflicts with their North American-based clubs.

Following the first qualifier, which ends on March 18, a second qualifier will also be held in Tucson from March 20 to 25.

This will feature Britain, Panama, Philippines, Czech Republic, Spain and New Zealand, with two more places at the World Baseball Classic on offer.

The 2021 edition of the World Baseball Classic will take place across the United States, Japan and Taiwan.

Twenty teams will take part in the event for the first time, with the 16 countries who competed at the last edition in 2017 invited back to join the four qualifiers.

The US are the defending champions.