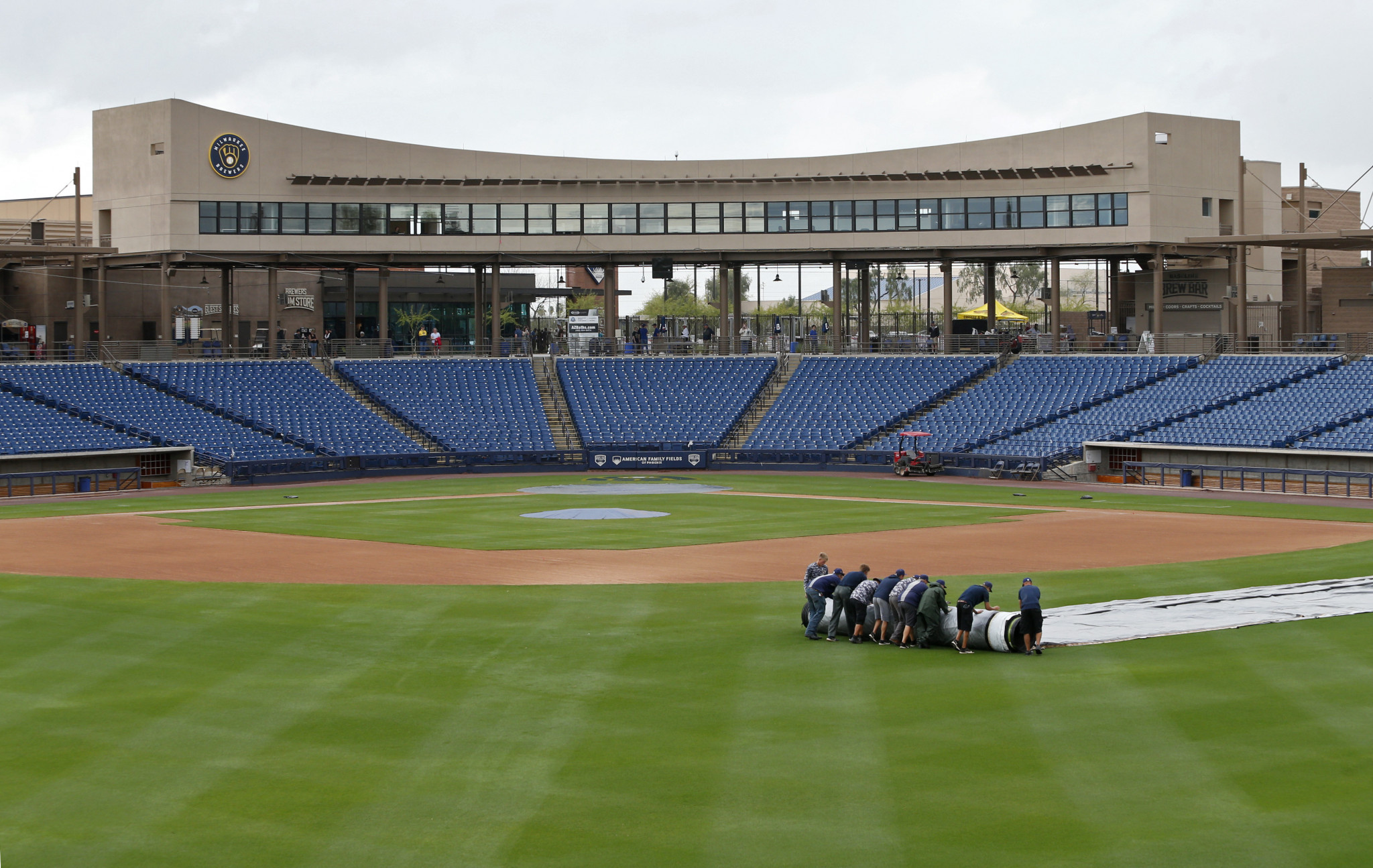 Qualifiers for both the Tokyo 2020 baseball competition and World Baseball Classic (WBC) have been postponed, while Major League Baseball (MLB) has suspended all spring-training games and postponed the start of the regular season COVID-19 continues to decimate the American sporting calendar.

"The World Baseball Softball Confederation (WBSC), together with host USA Baseball, today announced the postponing of the WBSC Baseball Americas Qualification Event for the Games of the XXXII Olympiad Tokyo 2020 due to player, personnel and spectator health and safety measures to counter the spread of the coronavirus", read a WBSC statement on the postponement of the Olympic qualifier.

New dates will be announced in due course, according to organisers.

The United States, Canada, Colombia, Cuba, the Dominican Republic, Nicaragua, Puerto Rico and Venezuela were due to compete in Arizona.

All major sport in the US is on hold as a result of the coronavirus pandemic, with the MLB season put back by at least two weeks and WBC qualifiers - which had been due to begin today and were also being held in Arizona - postponed as well.

Nicaragua, South Africa, Pakistan, Brazil, Germany and France had been set to play in the qualifier.

An MLB statement said: "Following a call with the 30 Clubs, and after consultation with the Major League Baseball Players Association, Commissioner Robert D. Manfred, Jr. today announced that MLB has decided to suspend Spring Training games and to delay the start of the 2020 regular season by at least two weeks due to the national emergency created by the coronavirus pandemic.

"This action is being taken in the interests of the safety and well-being of our players, Clubs and our millions of loyal fans."

The statement also confirmed the indefinite postponement of the WBC qualifiers.

"MLB and the Clubs have been preparing a variety of contingency plans regarding the 2020 regular season schedule", it continued.

"MLB will announce the effects on the schedule at an appropriate time and will remain flexible as events warrant, with the hope of resuming normal operations as soon as possible."

The major basketball, ice hockey and soccer leagues in the US have also been suspended, with many college tournaments also cancelled or postponed.

There are more than 1,800 confirmed COVID-19 cases in the United States.