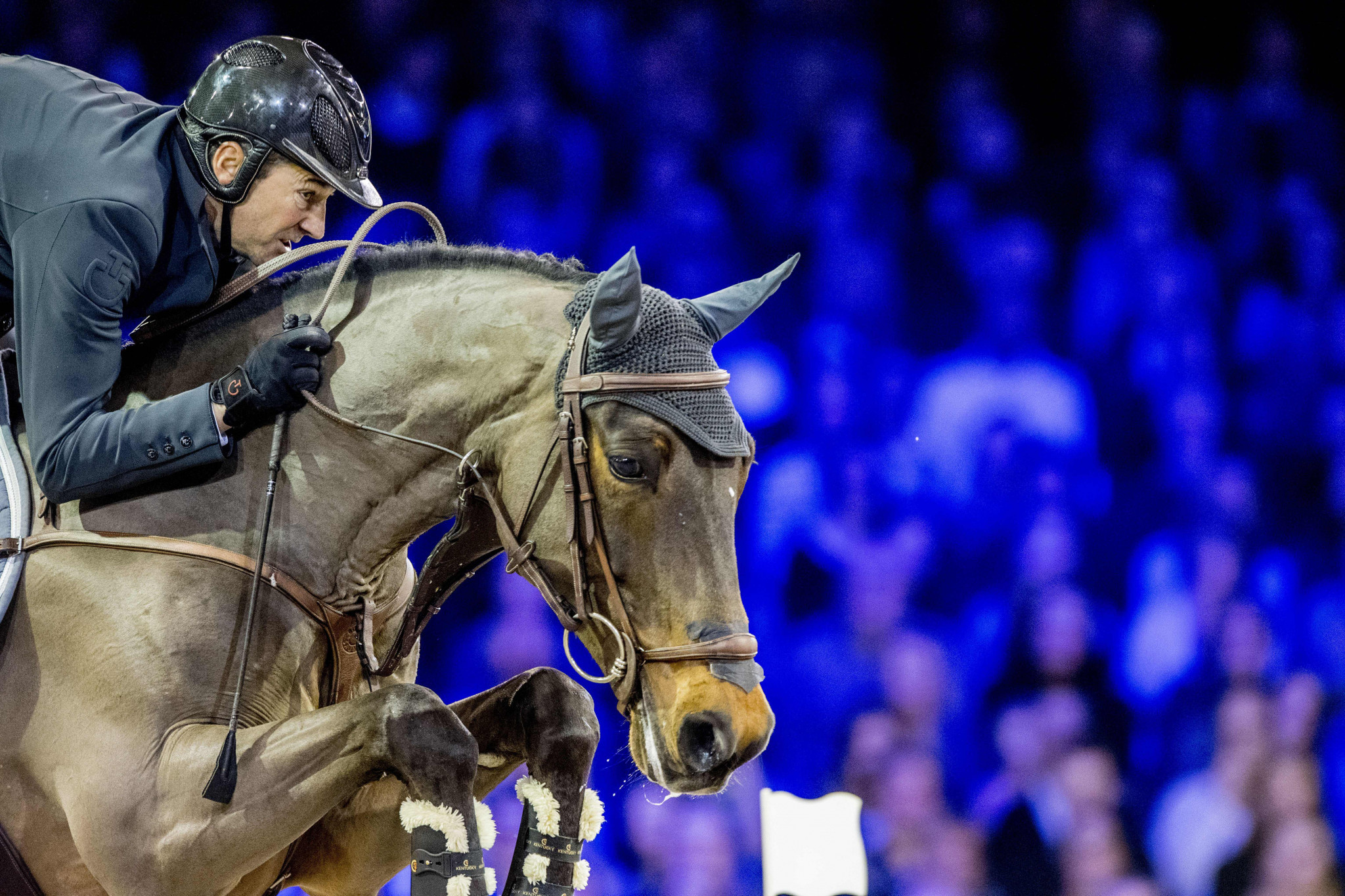 The International Equestrian Federation (FEI) World Cup Finals in Las Vegas in the United States have been cancelled due to the ongoing COVID-19 pandemic.

Originally scheduled for April 15 to 19 at the Thomas & Mack Center, the decision to not go ahead with dressage and jumping events came from FEI, United States Equestrian (USEF) and Las Vegas Events.

This follows the news that FEI recommended the cancellation of any forthcoming FEI events.

“It is very regrettable that next month’s FEI World Cup Finals in Las Vegas have had to be cancelled, but the decision was out of our hands”, said FEI President Ingmar De Vos.

Since the FEI World Cup started in 1978 for jumping and 1985 for dressage, the finals have never been cancelled but De Vos has seen this as unavoidable.

"The global concerns about the spread of the virus and the travel restrictions imposed by the US Government have meant that the finals are one of many major sporting events impacted by this outbreak," De Vos said.

All tickets bought for the event will be refunded starting Monday as the event joins a long list of sporting events to not go ahead.

Coronavirus has been contracted by more than 150,000 people globally with 2,340 cases in the US, including 51 deaths in the country.