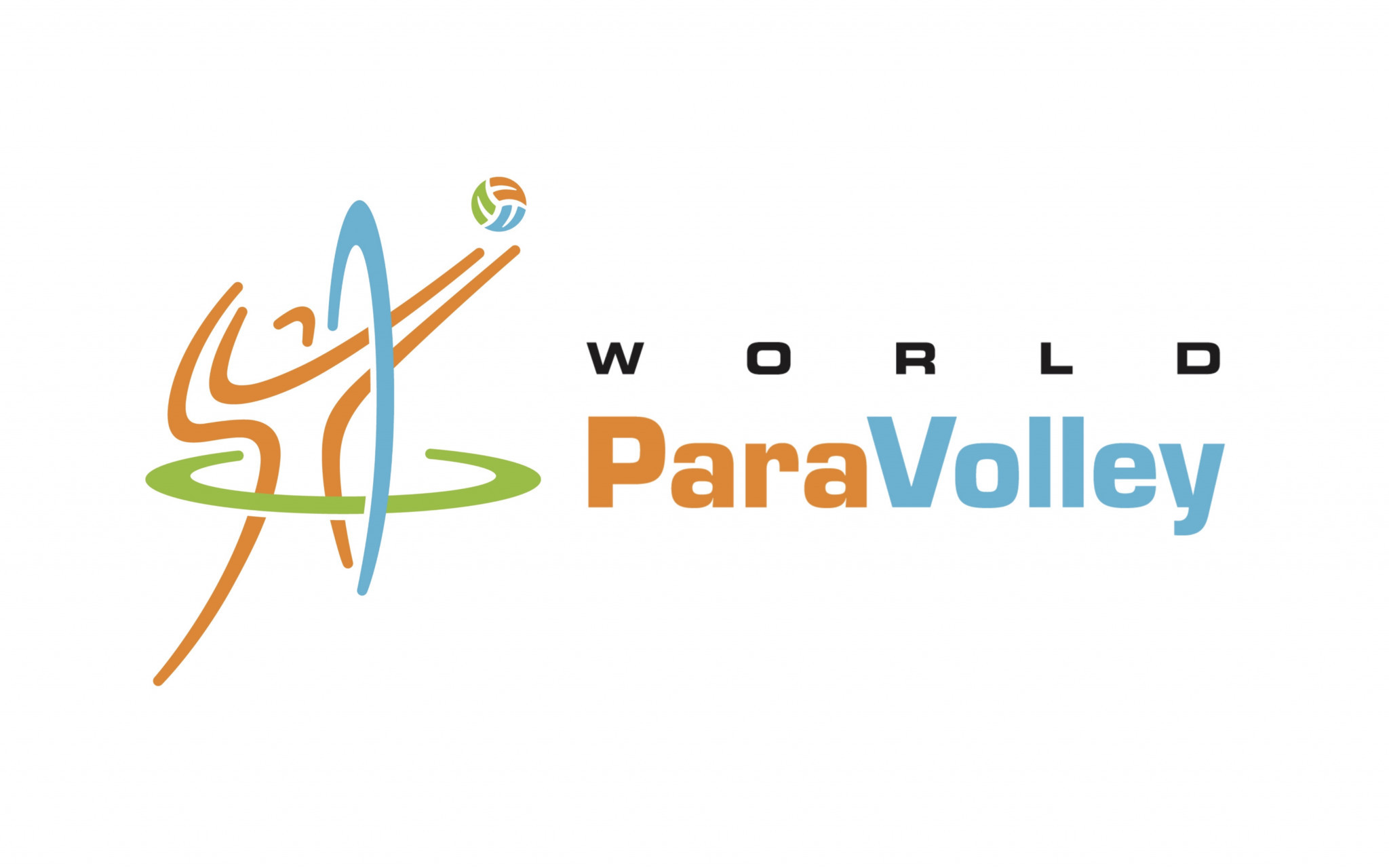 World ParaVolley has cancelled its final men's sitting volleyball qualifier for this year's Paralympic Games in Tokyo because of the coronavirus pandemic.

Edmond in Oklahoma had been due to host the seven-team tournament from tomorrow until March 21.

World Para Volley has been forced to cancel the event after the United States Government imposed a ban on European flights into the country earlier this week.

The organisation said the decision from the US Government endangered the return travel for the four European teams who had been scheduled to compete - Croatia, Germany, Latvia and Ukraine.

World ParaVolley has not confirmed whether the qualifier, which offered the winner a place in the sitting volleyball tournament at Tokyo 2020, will be rescheduled later in the year.

"There were no winners in this situation - everybody suffered," said World ParaVolley President Barry Couzner.

The Sitting Volleyball World Cup, relocated from China to Egypt due to the COVID-19 virus, has also been cancelled and will not be rescheduled.

Couzner admitted the cancellation meant certain athletes may not be able to participate at Tokyo 2020, but promised to work with the International Paralympic Committee to address the issue.

"Given the worldwide cancellations of huge international and national sporting events, I have no hesitation in saying that we put the interests of the athletes and ITOs health and travel needs first - in line with World Health Organization and international expectations - and that we did that in a timely manner," Couzner added.

"Responses to our decisions have been positive and I have no regret that we made those decisions.

"I am sorry that there have been inevitable negative outcomes for some but this was unavoidable in the circumstances."

The spread of the virus, which has so far killed in excess of 5,800 people and infected more than 160,000 worldwide, has caused widespread international concern and wreaked havoc on the sporting calendar.