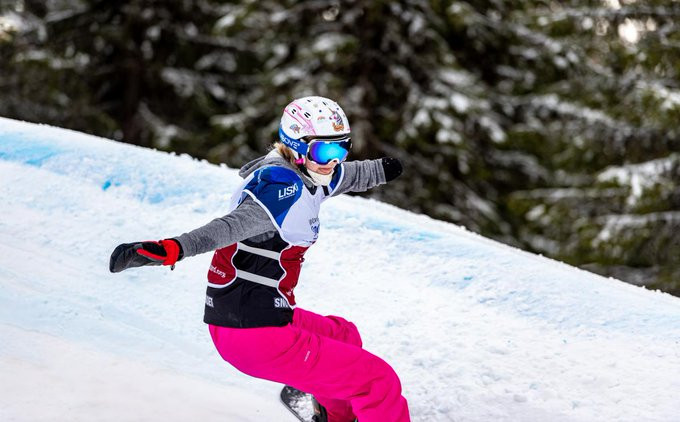 Overall World Para Snowboard World Cup champions have been crowned after the final event of the season in Norway was cancelled because of the coronavirus pandemic.

The World Cup Finals began in Hafjell last week with the dual banked slalom races but the remainder of the races on the schedule were cancelled following a risk assessment carried out by Norwegian authorities in light of the COVID-19 outbreak.

Crystal globes were only awarded in the banked slalom and the overall this season after the cancellation of the final two snowboard cross races meant not enough events were held in the discipline.

Montaggioni topped the SB-UL rankings on 560 points, finishing ahead of Britain’s James Barnes-Miller and Jacopo Luchini.

"This season is very special because it’s not very representative of our category, but I’m happy to win," the French rider said.

"It was the objective for my team and me."

The Dutch pair of Chris Vos and Lisa Bunschoten retained their overall titles in the men’s SB-LL1 and women’s SB-LL2 classes, respectively.