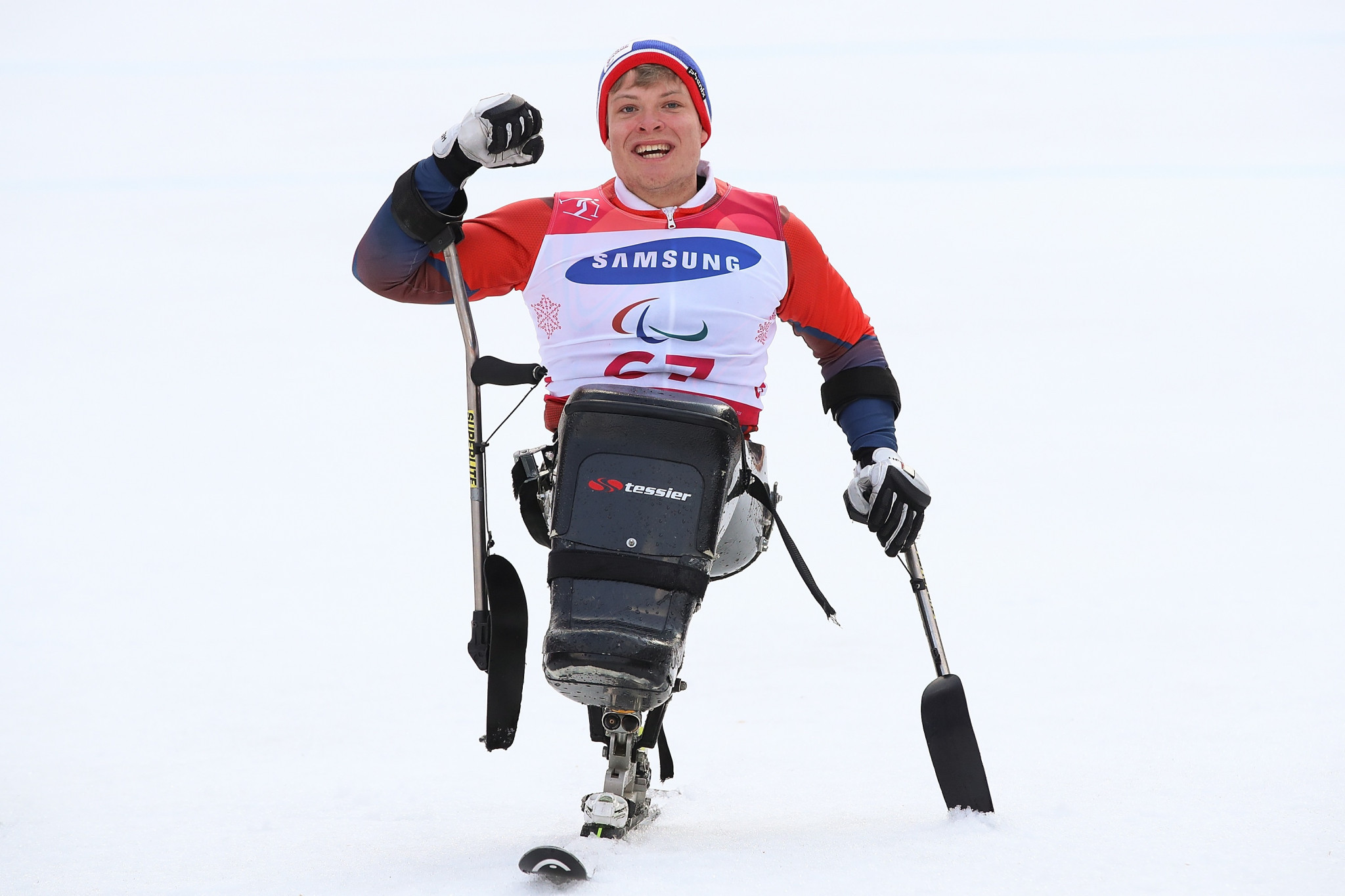 The global coronavirus outbreak forced the cancellation of the World Cup races in Norwegian village Hafjell and the World Cup finals in Åre in Sweden.

As a result, the crystal globes were allocated based on the points athletes earned in the first four stages of the World Cup, held in Veysonnaz in Switzerland, Prato Nevoso in Italy, Slovenian town Kranjska Gora, and Yuzhno-Sakhalinsk in Russia.

Pedersen took the overall crystal globe in the men’s sitting class for the third year in a row, becoming the first Norwegian skier to accomplish this streak and beating his own national record of two consecutive titles.

He also picked up the crystal globes in slalom, giant slalom, downhill and super-G, and earned his career’s first-ever World Cup medals – all gold – in downhill.

"Winning the overall globe three years in a row as well as all the discipline globes is a dream come true," Pedersen said.

Pedersen won eight gold and six silver medals this season, getting on the podium in each of his races.

The 20-year-old's medal streak only ended when he was forced to pull out of the competition in Yuzhno-Sakhalinsk due to health issues.

He was back on top form for his home races in Hafjell, but did not get to compete there because the season ended early.

The Netherlands' Jeroen Kampschreur was second overall in the men’s sitting class, while the United States' Andrew Kurka came third.

Stephens has come close before, climbing to second overall in the 2015-2016 and 2013-2014 seasons, but this was her first time in top spot thanks to her strong results across the speed disciplines.

Ristau missed last season due to injury and returned to the World Cup in January with a new guide, Paula Brenzel.

Her best result until now was fourth overall two seasons ago.

Bertagnolli and Ravelli picked up twice as many points as Paralympic champion Mac Marcoux of Canada and his new guide Tristan Rodgers.

To cap off a great season, the Italians also won the crystal globes in slalom, super-G and downhill.

However, the task was harder this season as both finished with closer margins to their rivals.

On the men’s side, Bauchet was 220 points ahead of Austria’s Markus Salcher whose strong performance in the speed races in Yuzhno-Sakhalinsk put him second overall and earned him the crystal globe in super-G, five points ahead of Bauchet.

Finland’s Santeri Kiiveri finished at the summit of the slalom rankings after three consecutive victories in Prato Nevoso, which were also his career’s first World Cup gold medals.