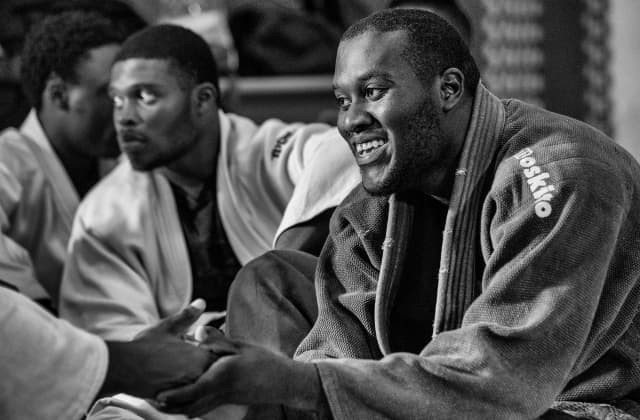 The International Judo Federation (IJF) has released the latest episode of its Judo for the World video series, which focuses on South Africa.

The film focuses on the Hillbrow neighbourhood in South Africa, which is infamous for its high level of crime.

Recently, IJF and Judo South Africa partnered up to initiate a large-scale programme with the support of local authorities, non-governmental organisations and United Nations High Commissioner for Refugees.

Roberto Orlando of Italy, a graduate of the IJF Academy, is the coach and mentor of the programme.

The Judo for the World video meets people who have participated in the programme.

"These young people have been living in a closed and often violent universe, but now have judo in common to give them a smile and the possibility of dreaming," the IJF said.

"The road remains long, but hope has found its way back to Hillbrow."