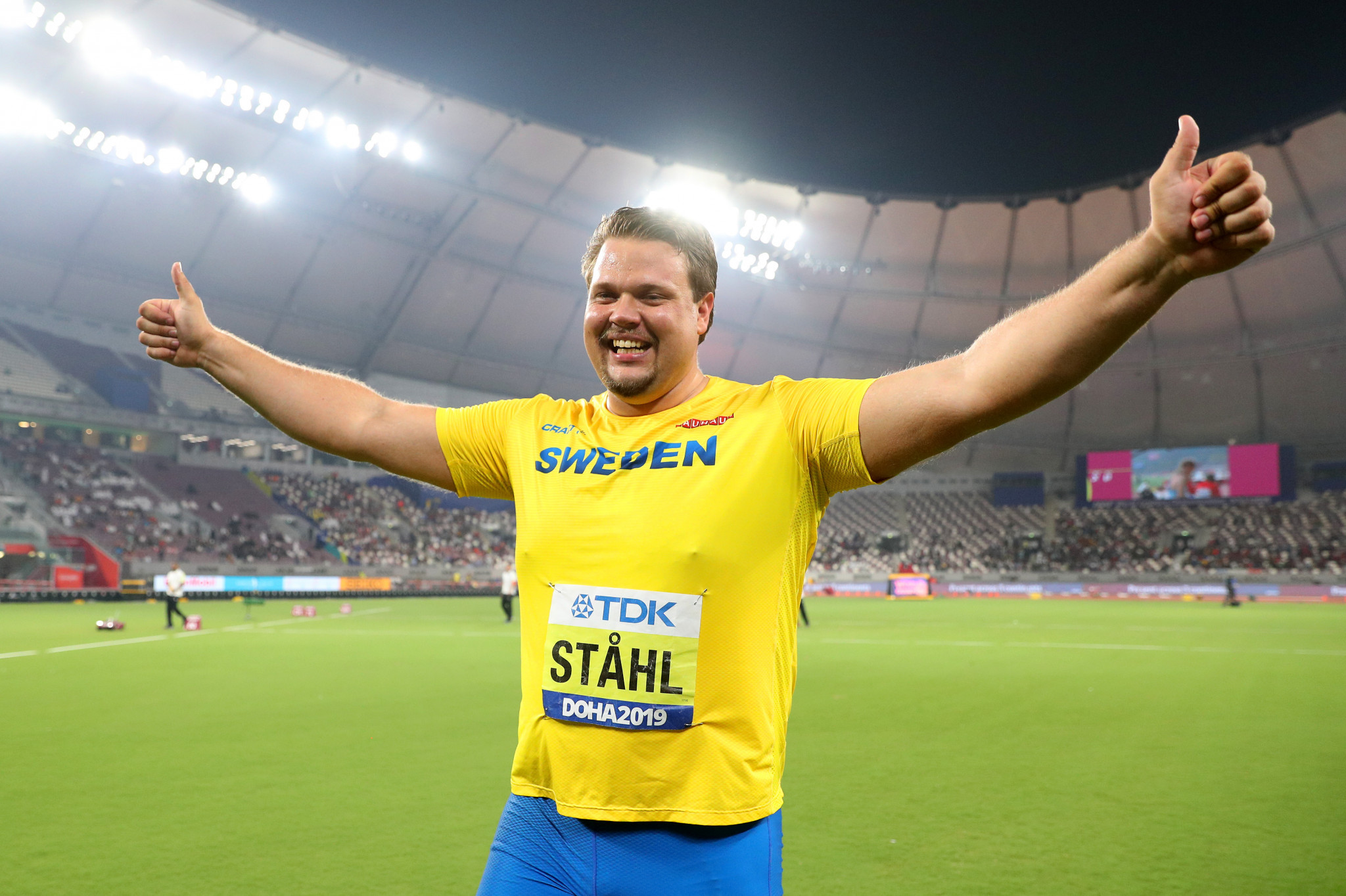 The Swedish Olympic Committee (SOK) has partnered with bed manufacturer Jensen, with athletes to receive sleep coaching in an attempt to boost their performance.

Between 20 and 30 athletes will receive guidance, according to the SOK, and two special recovery rooms will be set up at Tokyo 2020.

The partnership ties in to the company's "Jensen Sleep" initiative, described as holistic approach to giving people the best sleep possible.

Travel kits including a mattress, pillows, a duvet and bedding will also be supplied to athletes by Jensen.

Athletes from sports such as athletics, wrestling, gymnastics, skateboarding and sailing have already been announced as recipients of sleep coaching.

Sanjay Verma, a Jensen Sleep sleep coach, said that two hours of lost sleep can cause athletes to feel exhausted 30 per cent sooner, so sleep would be an important part of the quest for Olympic success.