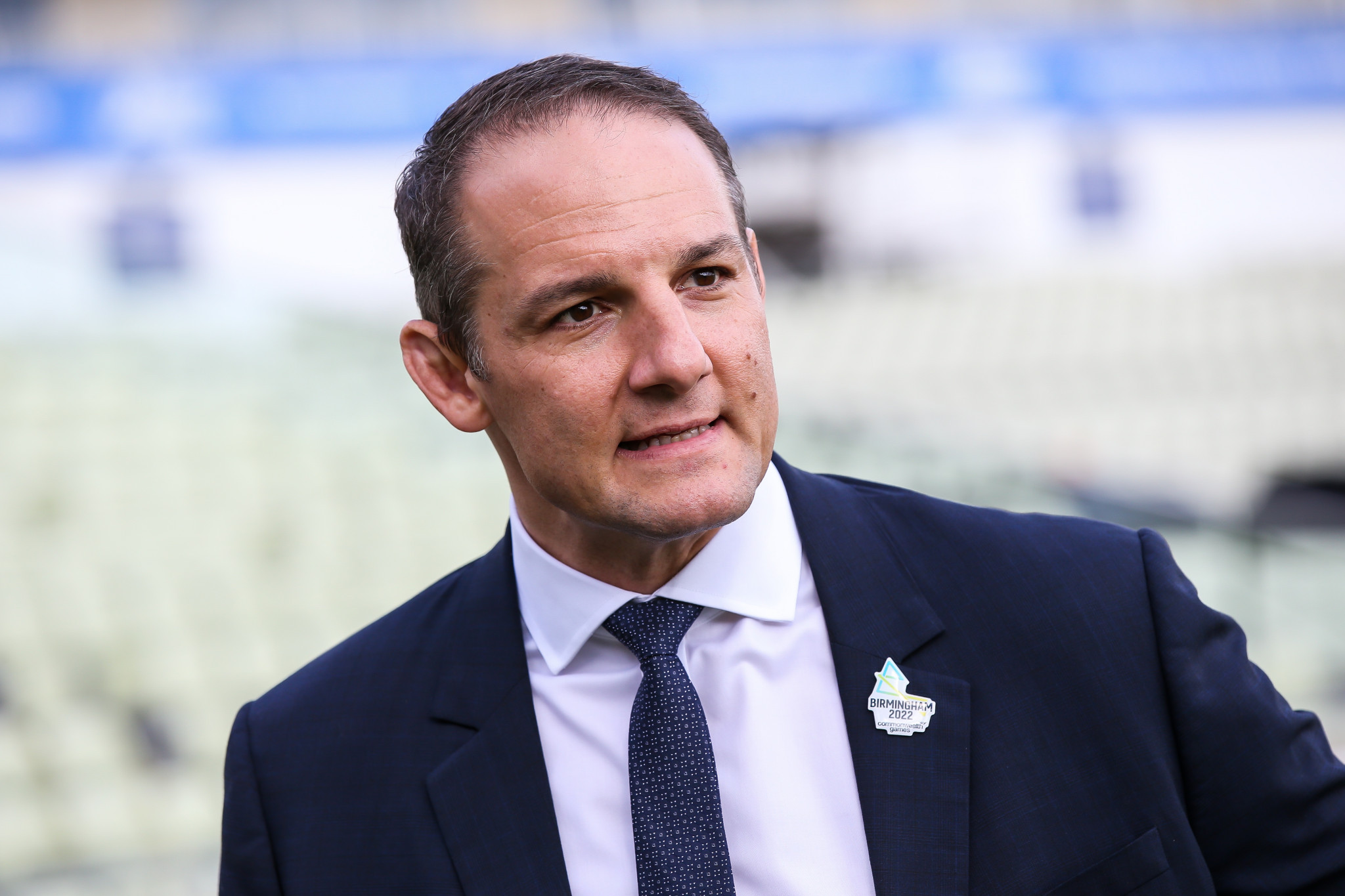 The Commonwealth Games Federation (CGF) is writing to International Federations to work on the potential rescheduling of their 2021 World Championships and major events after Tokyo 2020 was postponed, insidethegames understands.

CGF officials want to ensure the very best athletes can compete at Birmingham 2022 regardless of the delay to this year's Olympics.

An agreement was reached yesterday to postpone Tokyo 2020 until no later than the summer of 2021, in response to growing worldwide concern over the coronavirus pandemic.

insidethegames understands that World Athletics and the International Swimming Federation have thus been written to as a priority by the CGF.

"Over the coming weeks, we will continue to work collaboratively with International Federation partners to ensure the XXII Commonwealth Games maintains its position and stature on the global sporting calendar," he said.

Why should it be moved? Its going to be a huge success if we stick to the plan to be youth and young people focused digital creative innovative transformational...@thecgf .... the participation age group is 14-18......The economy of Trinidad and Tobago will benefit @MSYAGovTT

Grevemberg also said that the CGF will continue to work closely with its friends and partners in Trinidad and Tobago to assess the delivery options for the 2021 Commonwealth Youth Games (CYG), due to take place from August 1 to 7.

"For the Commonwealth Sport Movement, the Olympics could now take place in close proximity to the Trinbago 2021 Commonwealth Youth Games," he said.

"For this island state, preparations for the event have already been impacted by the dramatic increase in cases of COVID-19 in the region as well as the instability of the global economy."

Asked on Twitter if the 2021 CYG will be moved to accommodate the Olympics, Brian Lewis, President of the Trinidad and Tobago Olympic Committee, said there is no reason for that to happen.

"Why should it be moved?" he responded.

"It's going to be a huge success if we stick to the plan."