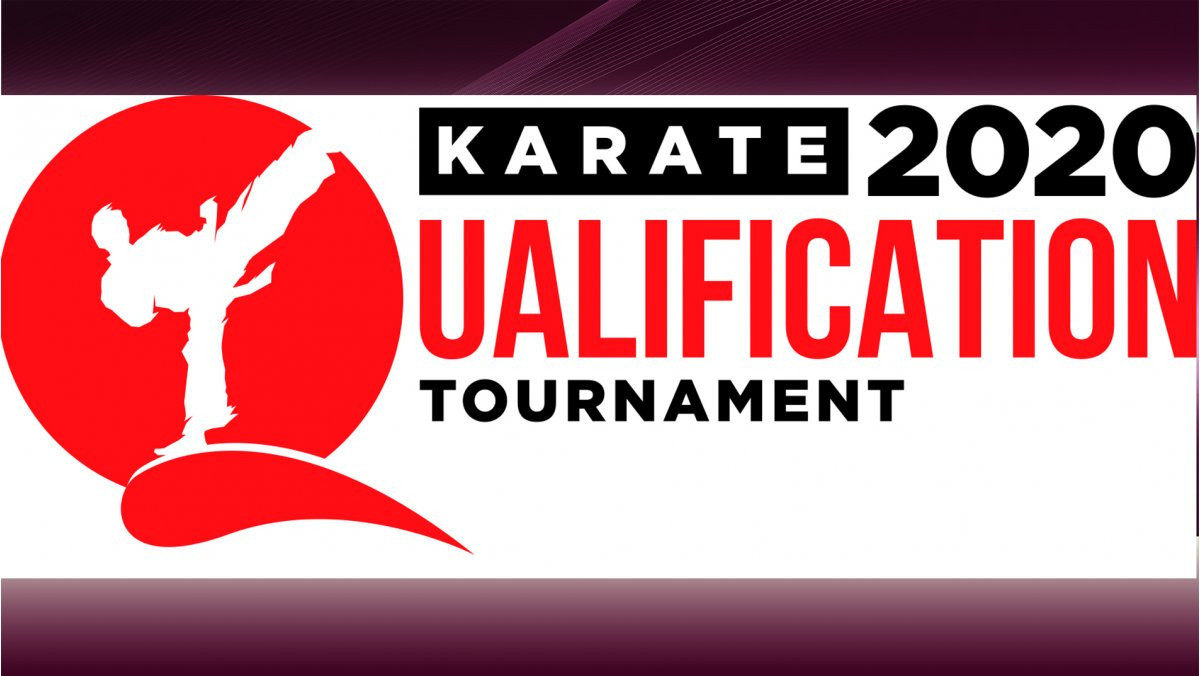 The World Karate Federation (WKF) has postponed its Olympic qualification tournament, following the rescheduling of the Olympic Games in Tokyo.

The WKF made the decision after the International Olympic Committee agreed yesterday to postpone the Games until "no later than the summer of 2021."

Karate's first ever Olympic qualification tournament was due to be held in Paris in France in May, but was moved back by a month because of the ongoing coronavirus pandemic.

In a statement the WKF said: "Karate’s international organisation will work with different stakeholders to establish the most appropriate dates for the qualification tournament once the final timeline for the Tokyo 2020 Olympic Games is confirmed.

"The World Karate Federation remains committed to the health and well-being of its athletes, staff, and all the members of the karate family.

"The WKF believes that the karate world will continue working in the same direction in these challenging times.

"Karate’s governing body will maintain the same level of dedication and hard work to make the best of the participation of the sport in the Tokyo Olympic Games."

Last week the WKF announced the first 40 karatekas to qualify for Tokyo 2020 and a spokesman for the federation told insidethegames that matters related to Olympic qualification would be discussed at a meeting next week.

The spokesman said: "The 40 karatekas qualification stands as it is now.

"The WKF Olympic Planning Commission is having a meeting on Monday March 30 and this topic and all other matters regarding the Olympic qualification process will be discussed."

TOP STORY: Bach says phased return of sport a cause for "confidence" regarding Tokyo 2020