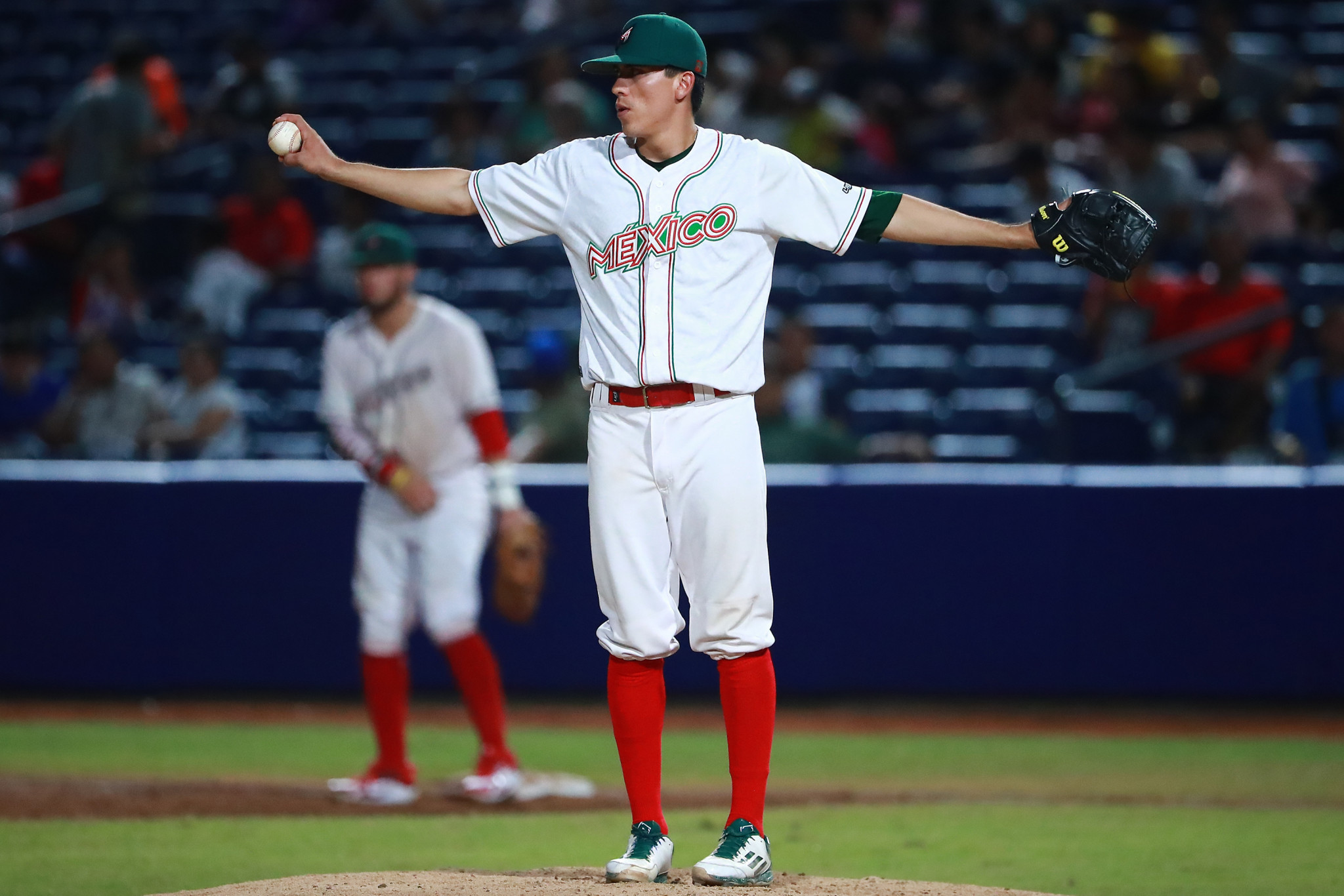 The Mexican cities of Ciudad Obregon and Los Mochis have been named as the hosts for the World Baseball Softball Confederation's upcoming men's Under-23 Baseball World Cup.

The tournament is scheduled to begin on September 30 of this year and reach its climax on October 9.

Hosts Mexico are the defending champions, having won the 2018 edition of the event in Colombia.

Twelve teams have qualified for the tournament, with Asia and the Americas both set to have four representatives.

Here's the Qualified teams by Continent and Wild Card!

China, Japan and Chinese Taipei were the top three teams at last year's Asian Baseball Championship, with fourth-placed South Korea given a wild-card spot at the Under-23 World Cup.

South Africa, New Zealand, Germany and the Czech Republic are also set to compete in Mexico.

This will be the third edition of the tournament, with the first - in 2016 - also held in Mexico and won by Japan.